One wanted militant killed in gunfight with security forces in Pattani

One militant, wanted by authorities, was shot dead by security forces in a raid on a hideout in Nong Chik district of Thailand’s southernmost province of Pattani Thursday afternoon.

The victim was later identified as Sarisan Amri, 37, who was the subject of five outstanding arrest warrants for his suspected involvement in a series of offences in the restive province.

About 100 troops and para-military rangers, led by Colonel Komkit Rattanachaya and Colonel Harnphon Petmuan, rushed to Village Two of Tambon Bang Khao in Nong Chik yesterday where a group of suspected militants was reported to be hiding.

The security forces laid siege to the suspected hideout and, using loud hailers, ordered those inside to come out. The suspects opened fire, resulting in a brief, but fierce gun battle.

When the gunfire stopped, the security forces broke into the hideout and searched its perimeter where they found the body of Amri riddled with bullets, about 100 metres from the building, along with a .45 calibre handgun. 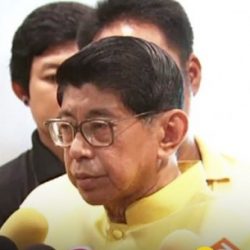 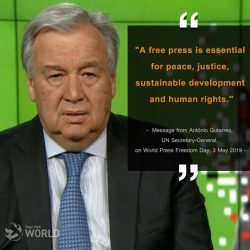