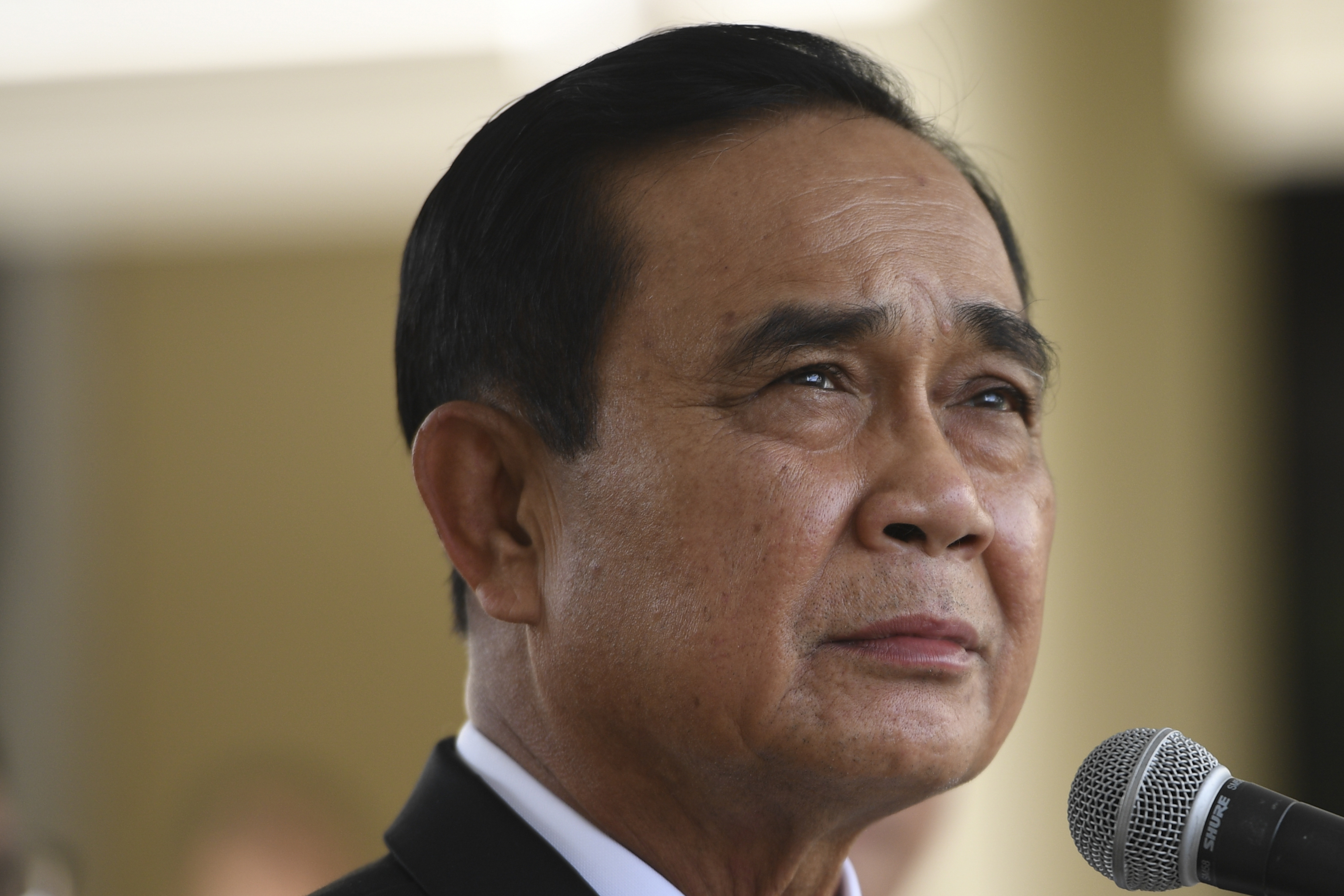 Prayut said he is ready to extend full support to democracy in Myanmar but admitted that how the military would manage the country is its own internal affairs.

He said the letter was sent to him in his capacity as defence minister.

“In short, he asks Thailand for support for democracy in Myanmar – which is something I totally support,” he said. “But how they will manage their internal affairs is up to them.”

Min Aung Hlaing led a military coup last week and the military has since detained Aung San Suu Kyi, leader of the National League for Democracy (NLD) and many of its high-ranking members after alleging widespread fraud in the general election last November without producing evidence.

Prayut said the priority for Thailand is to maintain its good relationship with Myanmar.

“What is most necessary is to maintain our close relationship, taking into consideration especially the economy and border trade,” he said.

When asked how he would respond to Min Aung Hlaing’s letter, Prayut, who also came to power in 2014 through a military coup, said the Myanmar military leader didn’t expect a reply from him.

“He only wanted to explain Myanmar’s democratic process…and it’s up to him what to do next,” he said. 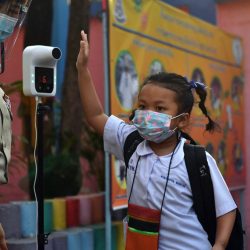 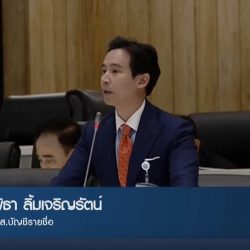