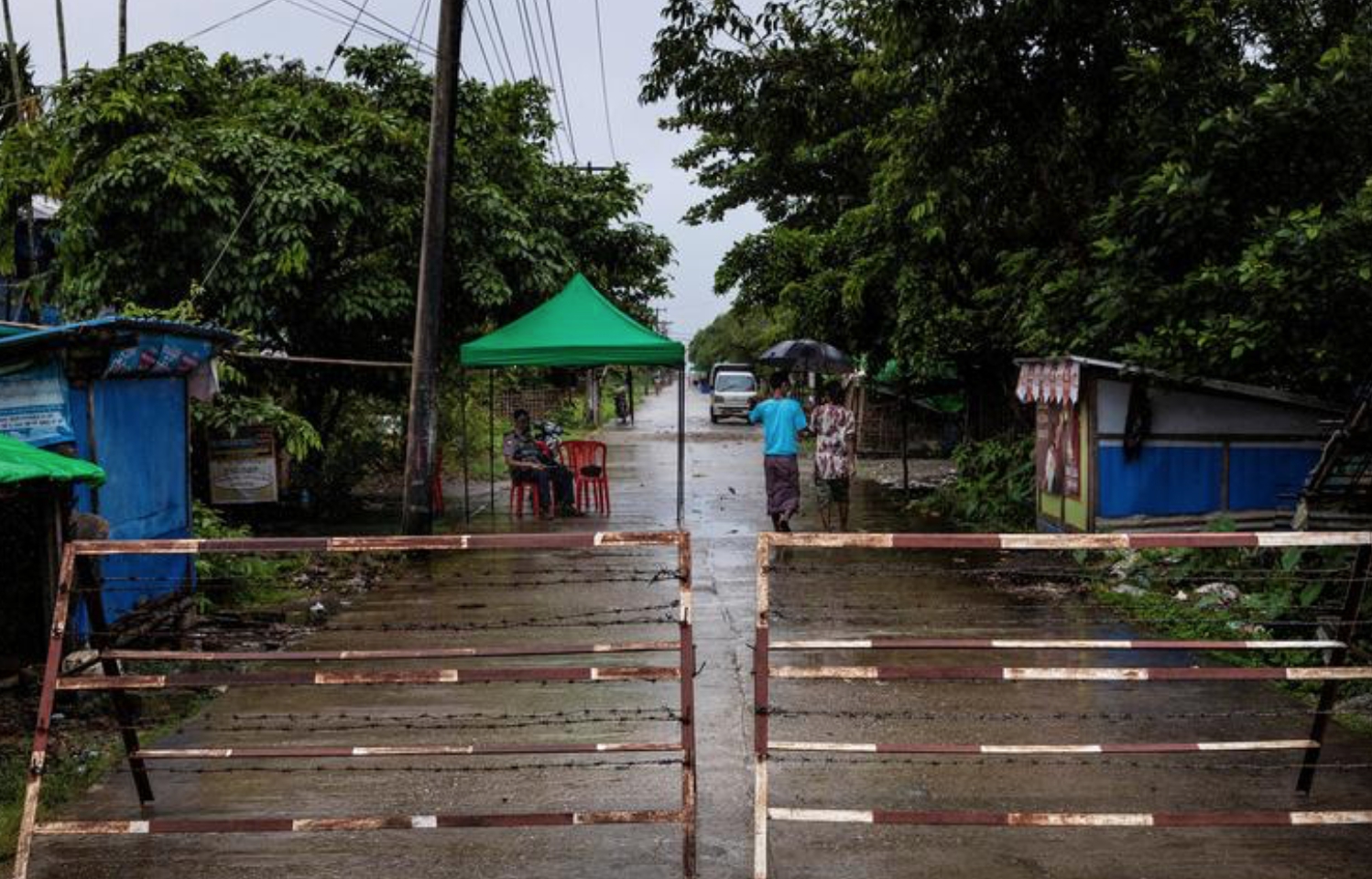 YANGON (Reuters) – Myanmar increased lockdown measures in its biggest city on Thursday after reporting another record daily rise in coronavirus cases, with 120 new infections taking its overall cases past the 2,000 mark.

Health authorities expanded a stay-at-home order to nearly half of the townships in greater Yangon, a city of at least 5 million people, where most of the new infections were found.

The country has now reported a total of 2,009 COVID-19 cases and 14 deaths, with infections quadrupling since a month ago, when the virus resurfaced in the western state of Rakhine after weeks without a domestic case.

That prompted authorities to close schools nationwide and re-impose some restrictions that had earlier been eased.

The Government has ordered people not to travel other than in an emergency. Domestic airlines also announced that their services were suspended until the end of September.

Curbs on entry into Yangon and the capital Naypyitaw were also in place.

uthorities said offices, factories and government institutions would remain open in Yangon and workers would be exempt from the order to stay home. 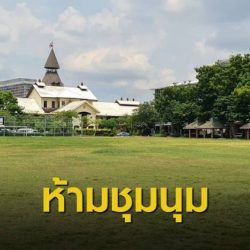 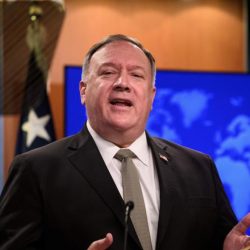