Motorists advised to avoid four areas of Bangkok on Saturday 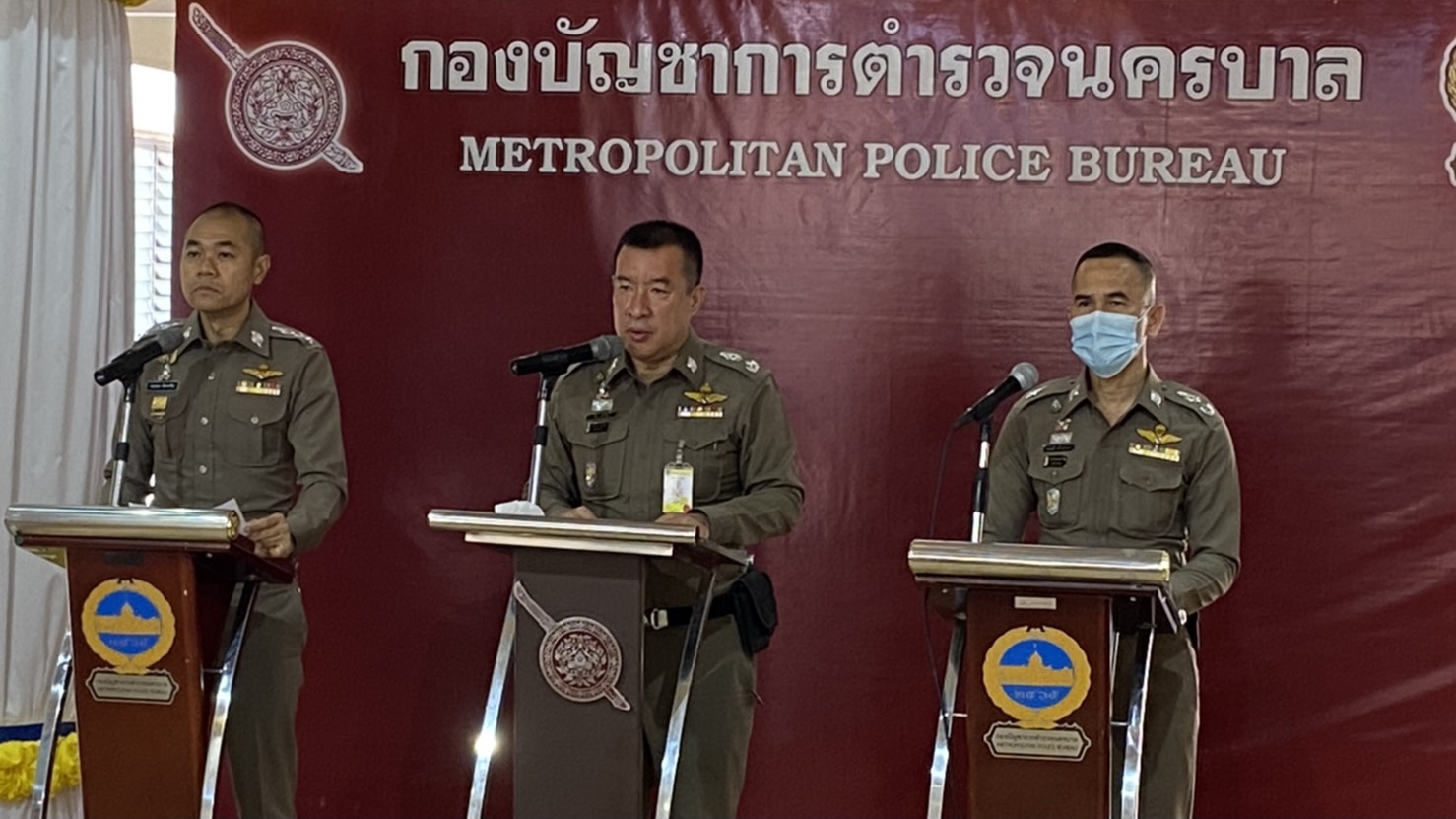 Metropolitan Police Commissioner Pol Lt-Gen Pakkapong Pongpetra told the media this morning that he is most concerned about the protest at Lat Phrao intersection, reportedly organized by the Redem (Restart Democracy) group, an offshoot of the Free Youth movement. The group is leaderless and is prone to violence, as evident in its previous protest in front of the First Infantry Battalion of the First Infantry Regiment of the Royal Guards in Bangkhen last Sunday, when some of the protesters clashed with the police, resulting in dozens of police and protesters being injured, albeit not severely.

One police officer died of a sudden heart attack, however, while he was attempting to control the crowd of protesters.

The Redem protesters plan to march from Lat Phrao intersection to the Criminal Court on Ratchadapisek Road.

It is unclear what these groups of protesters will be demanding, but informed sources say that the Redem group will demand the release of core Ratsadon leaders and others being held on remand.

One of the groups, reportedly led by Chatupat Boonpatthararaksa, alias Pai Daodin, which marched from the northeastern province of Nakhon Ratchasima several days ago, have arrived at Future Rangsit shopping mall in Rangsit, only to be met by police, posted there to prevent them from marching further into Bangkok along Vibhavadi Rangsit Road.

The protesters persisted and, after about half an hour of negotiations, police agreed to let the protesters march on, until they reach Kasetsart intersection at about 4pm.

Pol Maj-Gen Pakkapong warned that organizers of the protestswill face charges for defying the order, issued yesterday by the supreme commander, banning all public assemblies or activities in Bangkok and its surrounding provinces.

32 companies of anti-riot police, numbering a few thousand, have been placed on standby to cope with the protests today. 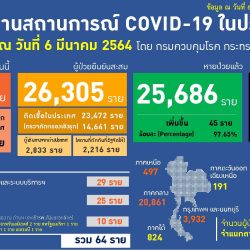 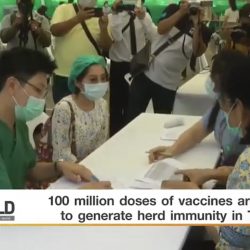