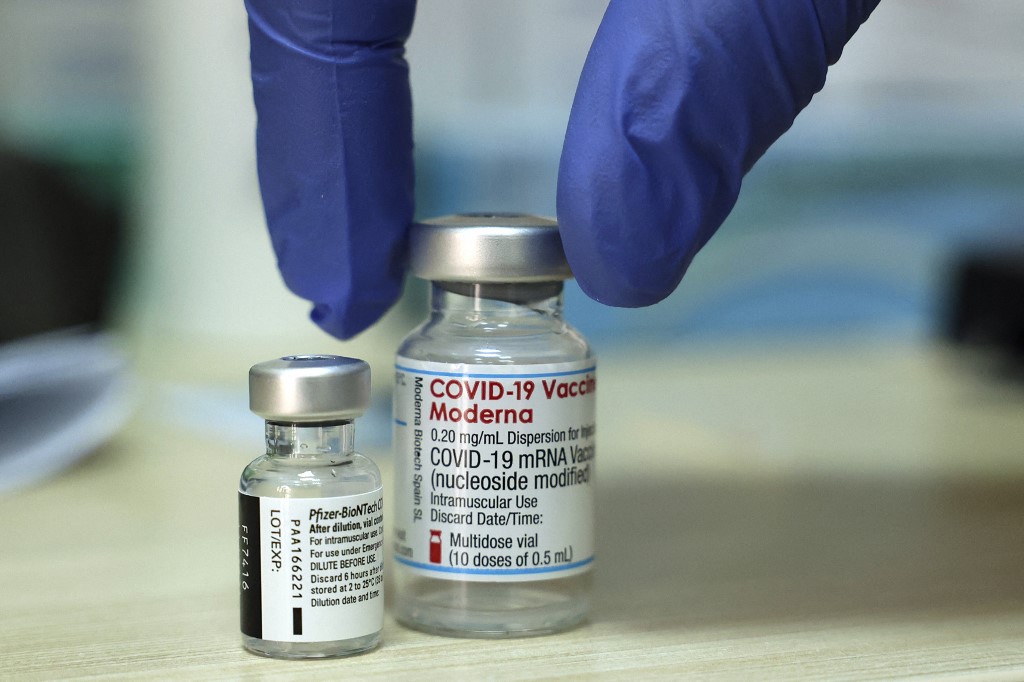 Thammasat University has entered into agreements with two private hospitals to procure seven million doses of Pfizer and Moderna mRNA vaccines, to be distributed to a network of private hospitals.

The university has also contacted a vaccine institute in an eastern European country, with the help of the Thai embassy there, to seek the donation of 3 million doses of Moderna vaccine.

For the five million doses of Pfizer and Moderna vaccines, the university said a deal was agreed in late September with a private hospital, which will be responsible for paying all the expenses.  Thammasat will receive a portion of vaccine from his deal, amounting to several hundred thousand doses, as a donation and the vaccine will be administered to the people for free.

As for the three million doses of Moderna, to be donated by a European vaccine institute, the university will be responsible for the logistics costs.

Furthermore, in late August, the university opened negotiations with a European vaccine manufacturer to join the company in the Phase 3 trial of its protein based vaccine, to be conducted in Thailand.

If the vaccine is approved by the World Health Organization within December, the university hopes to be able procure protein based vaccine from the firm, in collaboration with an as yet unnamed business operator in Thailand.

Also, Thammasat University has entered into a deal with a generic drug manufacturer in India for joint human trials of the efficacy of the India-produced anti-viral Molnupiravir drug in COVID-19 patients in Thailand, with the costs of the local trials to be borne by the university.

The university plans to procure 200,000 capsules of Molnupiravir for local patients.

Each patient is required to receive a five-day course of the drug for the treatment of COVID-19. 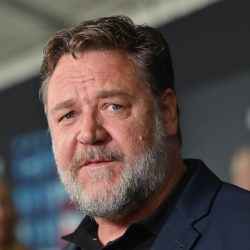 Thais tending to avoid exercise during pandemic are vulnerable to NCDs