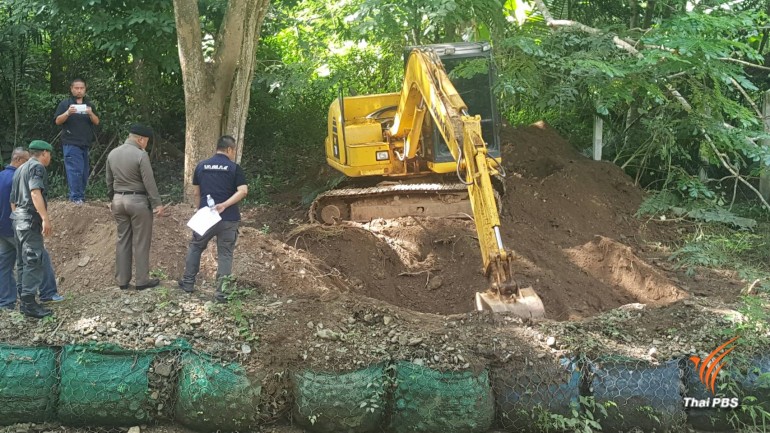 An elderly Englishman and his Thai wife who were reported to have gone missing mysteriously from their home in Muang district of the northern province of Phrae on September 19 have been found dead buried in their own fruit orchard in the district.

Using a backhoe to dig into a spot in the orchard owned by the couple in Tambon Chorhae in Muang district, police and rescue workers found the bodies of Alan Scott and Mrs Not Suddaen buried about three metres underground.

The bodies were already decomposing and the two victims were believed to have been dead for about a week.

The discovery of the victims’ bodies followed police arrest of eight men, including  Warut Rattanasatjakit, a brother of Mrs Not, after police tracked down the couple’s stolen pickup truck and all the men involved in the sale of the vehicle.

During a police interrogation, police found out that Warut allegedly hired three hired gunmen from Wang Chin district to kill the Briton at the victim’s fruit orchard.  Mrs Not was beaten to death allegedly by the same assailants at the car park in the house’s compound. 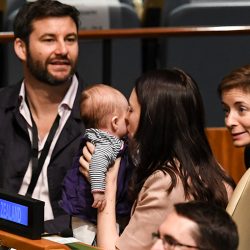 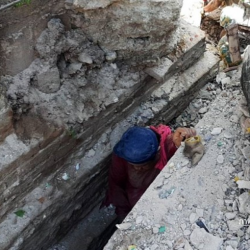