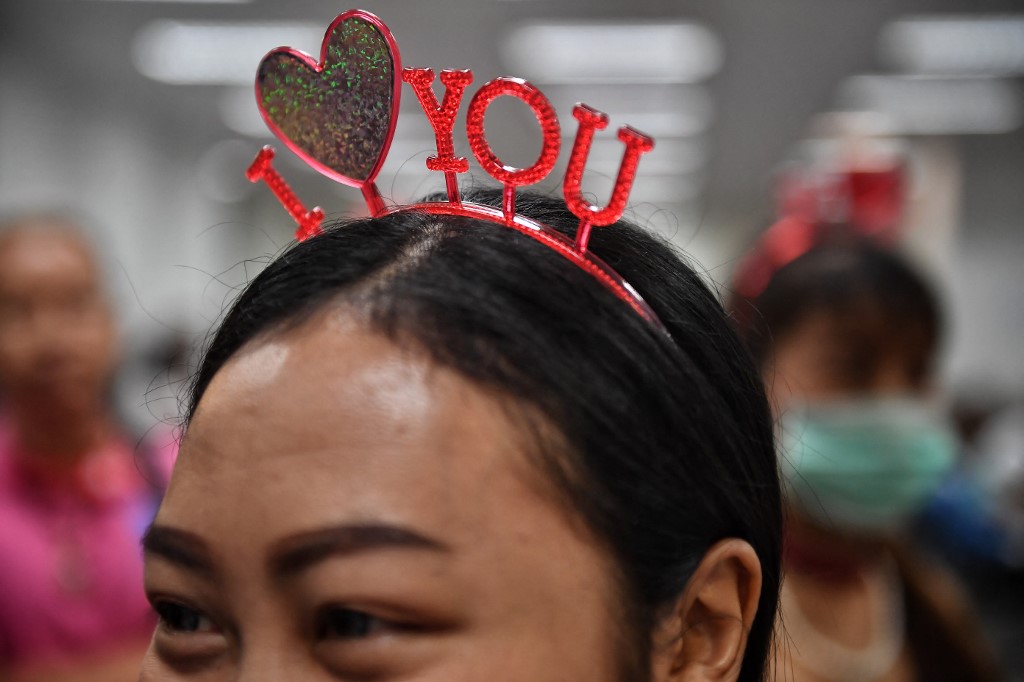 Hands up if you know someone who is having an extramarital affair.

In fact, most people reading this will know of someone who is “playing away from home”, given surveys that show infidelity is still a commonplace practice in Thailand.

However, if you believe cheating on your spouse carries no penalties, think again.

Thai law protects the sanctity of wedding vows, and adulterers can face a hefty fine and other, even stricter penalties.

Both the Royal Thai Army (RTA) and the Royal Thai Police recently announced that any of its members found to be unfaithful to their spouse would face disciplinary action. Harsher penalties apply if the offence is repeated or if there are signs of domestic violence.

Cheated-on spouses can also come forward and seek help, including child support that is directly deducted from the husband’s salary.

Just last month, the RTA announced that a junior soldier had been disciplined twice and lost his bonus for failing to be a “model citizen”. This was after his legal spouse complained that her husband was openly conducting a relationship with another woman and abusing her in other ways, too.

According to guidelines set by the Civil Service Commission, civil servants can be fired and even lose their state pension if they are caught engaging in extramarital affairs. This rule is also applicable to common-law relationships.

Long arm of the law

Relationships outside the civil or military service are also protected by law. According to legal experts, a legally married spouse can sue the third person (mistress/paramour) for compensation. The lawsuit, however, must be filed within a year of learning about the affair.

Romantic messages or incriminating photographs can be used as evidence in court, which has a deadline of six months to issue a verdict. If the case is backed by solid proof, the third person will be ordered to pay compensation to the plaintiff.

However, the final compensation – or price for the heartache – is set by the court.

Also, the plaintiff can sue for compensation without divorcing their partner and can file a second lawsuit if the affair continues.

Estranged wives have revealed, on condition of anonymity, that they were paid six-digit compensation thanks to the courts.

Even though Thai law protects marriages, Thais were found to be most unfaithful nationality in a 2012 survey of 29,000 people in 36 countries conducted by condom manufacturer Durex. Dating website, Match.com, reported similar findings in its survey on infidelity.

Thais’ casual attitude towards marital fidelity is perhaps best illustrated by the constant stream of headline-making celebrity “scandals”. It is no secret that many high-profile Thais like to have more than one partner in their life.

Last month, Tanyares was quick to offer moral support to a woman who tearfully intervened at her husband’s wedding to his mistress.

Meanwhile, Deputy Agriculture and Cooperatives Minister Thamanat Prompow has openly declared he has two wives. When registering his assets before taking his Cabinet post in 2019, he identified Arisara Prompow as his legal spouse and former Miss Thailand Tanaporn Srivirach as his common-law wife.

Polygamy was accepted practice in Thailand for centuries, before it was banned in 1935 – a few years after the 1932 Siamese Revolution. 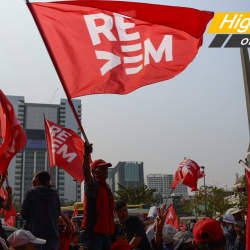 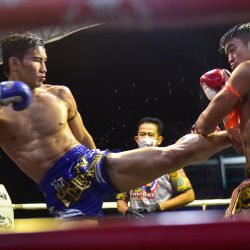