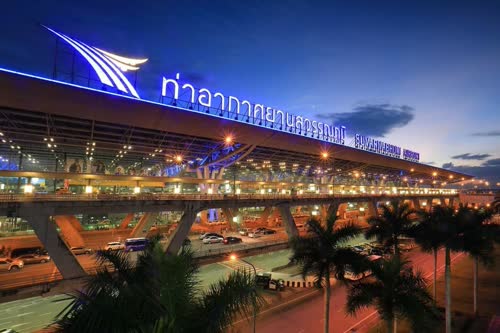 Regarding the commercial areas at Suvarnabhumi international airport, King Power offered minimum returns of 5.79 billion baht on the condition that the retail prices of food and drinks must be capped at 20% above market prices to prevent profiteering.

The other bidder, Central Pattana, offered minimum returns of about 3 billion baht.

Mr. Nitinai said that AOT has the right to adjust the annual minimum returns in line with the inflation rate as defined by the Commerce Ministry and the annual growth of passenger arrivals throughout the contractual period. 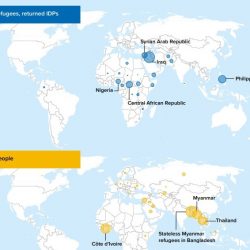 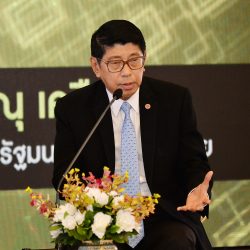