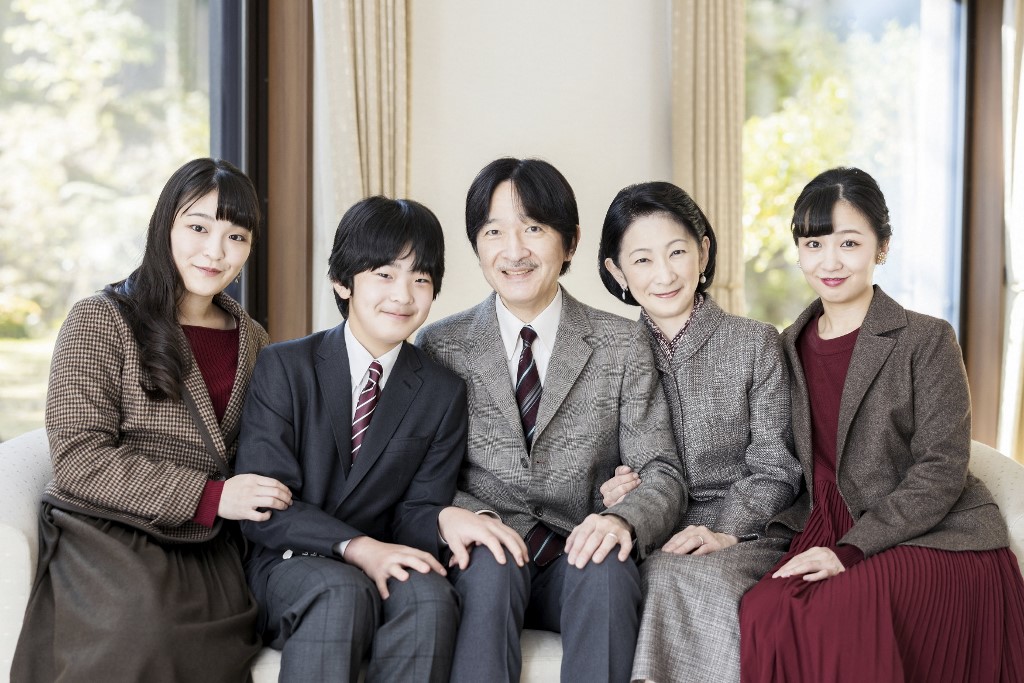 In this handout photograph taken on November 14, 2020 by the Imperial Household Agency and received on November 30, 2020, Japan’s Crown Prince Akishino (C) poses for with his wife Crown Princess Kiko (2nd R) and their children, Princess Mako (L), Princess Kako (R) and Prince Hisahito at their Akasaka Estate residence in Tokyo. (Photo by HANDOUT / Imperial Household Agency of Japan / AFP) / RESTRICTED TO EDITORIAL USE – MANDATORY CREDIT “AFP PHOTO / IMPERIAL HOUSEHOLD AGENCY OF JAPAN” – NO MARKETING – NO ADVERTISING CAMPAIGNS – DISTRIBUTED AS A SERVICE TO CLIENTS

Tokyo (AFP) – The course of true love never did run smooth, but after public controversy and a wedding delay, Japan’s Princess Mako is reportedly set to tie the knot and move to America.

The daughter of Japan’s crown prince and niece of Emperor Naruhito has endured years of sniping and stalling over her plans to marry sweetheart Kei Komuro.

The pair have now decided to wed without some traditional ceremonies and reject a payout that usually goes to female royals marrying out of the royal family.

Japan’s imperial succession rules mean that 29-year-old Mako will lose her title after marriage to a commoner.

But Komuro has still been heavily scrutinised over allegations that his mother borrowed money from a former fiance and failed to repay it.

After tabloid reporting on the claims, a furore erupted around the young couple in a country where the royal family is held to an exacting standard.

The pair postponed their wedding, and Komuro moved to the US for law school in a move that was widely seen as a bid to defuse the negative attention.

Crown Prince Akishino last year said that he supported his daughter’s marriage, but that she needed to win the public’s “understanding”.

But she has apparently decided to get around the issue by marrying without the usual ritual ceremonies that accompany a royal wedding, and declining a lump sum payment given to female royals who marry commoners.

The size of the payment is unknown, though reports put it at 137 million yen ($1.2 million) or more.

She is also said to be planning to move to the United States after her wedding, drawing inevitable comparisons with another controversial royal couple: Britain’s Prince Harry and Megan Markle.

Mako is sister to Prince Hisahito, 14, currently the only eligible male heir to the throne other than his father as Japan’s Chrysanthemum Throne can pass only to male members of the family, and the children of female royals who marry commoners are not included.

There has been no official confirmation of Princess Mako’s plans, but reports have topped news bulletins and sparked a social media frenzy.

Opinion online was split, with some insisting it was still “too early” for the marriage to go ahead.

“I think there are very few Japanese who can celebrate this marriage from the bottom of their heart. I’m so worried about Princess Mako,” wrote one Japanese Twitter user.

But others lauded the pair’s determination, with the Mainichi Shimbun saying their “strong will bore fruit”.

“This is the decision Princess Mako made, standing firm for her life,” added another Twitter user. “Wonderful.” 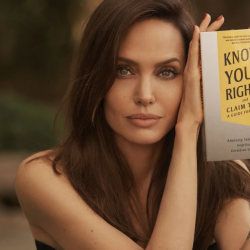 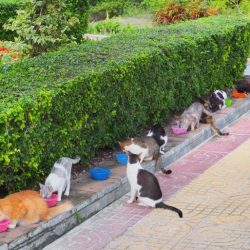