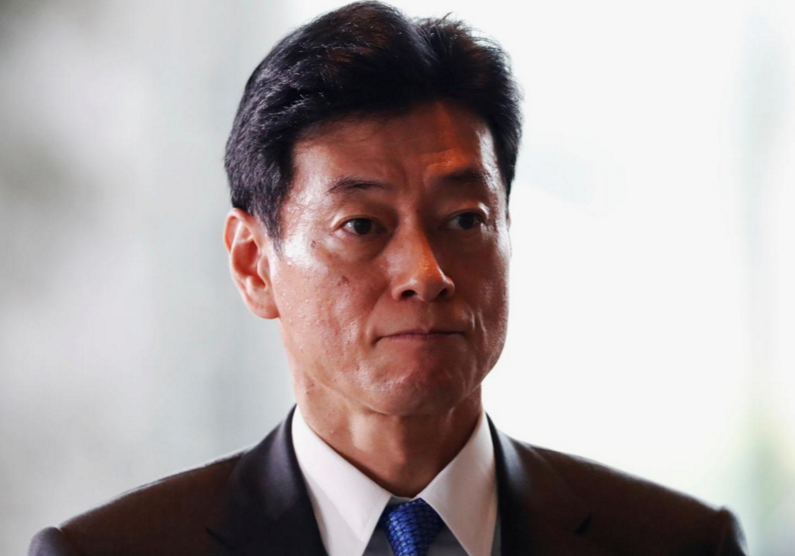 TOKYO (Reuters) – A key government official in charge of Japan’s economic response to the coronavirus outbreak called off his public appearances on Saturday to work from home after it was discovered that he had been in contact with a staffer who was infected with the virus.

The Cabinet Office said that Economy Minister Yasutoshi Nishimura had canceled a media briefing scheduled for 0500 GMT and would not attend a separate meeting later in the day.

In a statement, the office said that it had discovered that Nishimura had visited a university hospital last week with an office staff person who later tested positive for the virus.

In past weeks, the minister has become the face of Japan’s economic efforts to deal with the coronavirus.

“Neither the minister nor the staffer who tested positive for the virus has shown any symptoms, but as a precaution, the minister will remain at home until he receives further notice on his condition from health authorities,” the office said in a statement.

Nishimura would make a scheduled appearance on public broadcaster NHK later in the day remotely, rather than in person, a Cabinet office official told Reuters.

On Saturday, the number of coronavirus infections in Japan had reached nearly 13,000 cases, with 345 deaths, NHK said. 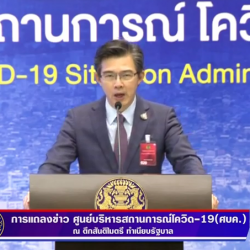 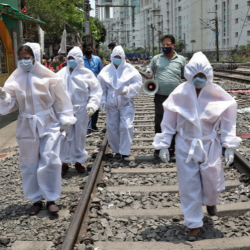 India, Pakistan ease restrictions for some small businesses amid lockdown