Injuries reported during protests in Bangkok on Tuesday night

Some members of the media, police and protesters suffered minor injuries in clashes between police and hard core anti-government protesters at Bangkok’s Din Daeng intersection last night (Tuesday), following resumption of clashes over the past weekend after several months of hiatus.

The protesters, mostly motorcycle-riding youths, have clashed with police at the intersection since last Saturday, when protesters, including some from the hard core Talugas group, held a protest march from the Democracy Monument to the Victory Monument to demand the resignation of Prime Minister Prayut Chan-o-cha.

According to the police, the protesters gathered at the intersection, under the flyover, in the late evening. Later, they began throwing firecrackers at the police, who occasionally responded with tear gas.

The standoff continued until about 11pm, when police moved in to clear the protesters from the intersection.

All the protesters had dispersed within half an hour and police reopened the road to normal traffic.

Newly elected Bangkok Governor Chadchart Sittipunt has expressed concern over the resurgence of protests at the intersection since last Saturday and has assigned a deputy governor to work out how the city’s administration can help in case people are injured. 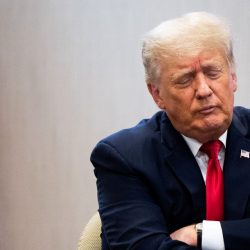 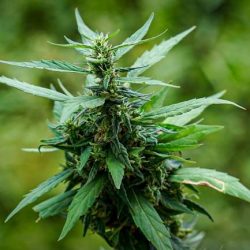