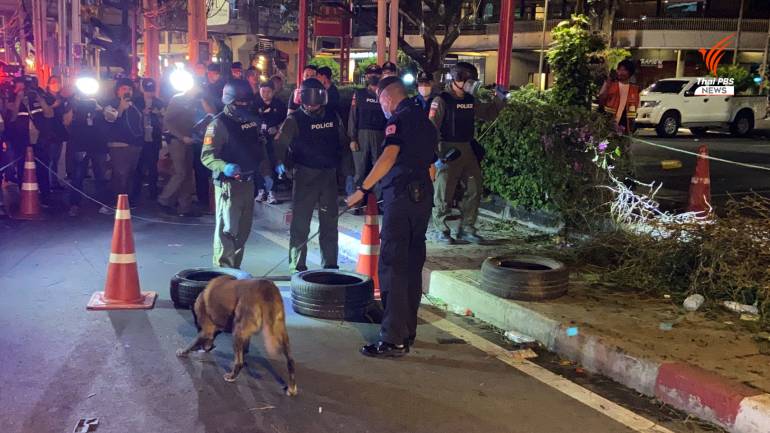 A security guard, for the anti-establishment Ratsadon group, who was shot by an unidentified gunman during the protest at the Siam Commercial Bank head office late Wednesday night, is now safe after almost three hours of surgery at Rama 9 Hospital, tweeted Dr. Tosaporn Sererak, former MP of the Pheu Thai party.

The “Gear of Red Thonburi”, a group of security guards for Ratsadon group, said on its web page today that the victim is a student of a vocational college in Pathum Thani and he was shot in the abdomen by an, as yet, unidentified gunman, on the opposite side of the SCB Park on Ratchadapisek road, after the protest was over.

The group also said that the perpetrator might have mingled among the protesters and opened fire with a handgun when the opportunity arose.

Gunshots were heard, prompting numerous protesters and guards to fall to the ground for safety.

In addition to the shooting incident, the sound of an explosion, from what is believed to have been a “ping-pong” bomb was heard after a man was spotted hurling something at the McDonalds outlet in the compound of the SCB head office.  Several guards gave chase, but they failed to catch the culprit.

A Facebook live clip, from The Standard online news, shows a man, wearing a white crash helmet and a dark jacket, hurl something towards McDonald’s, before the sound of an explosion is heard. 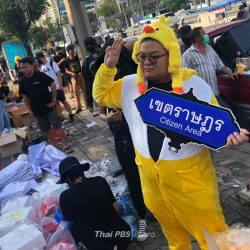 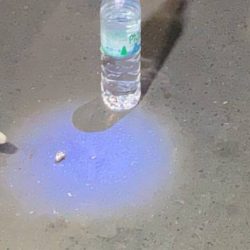