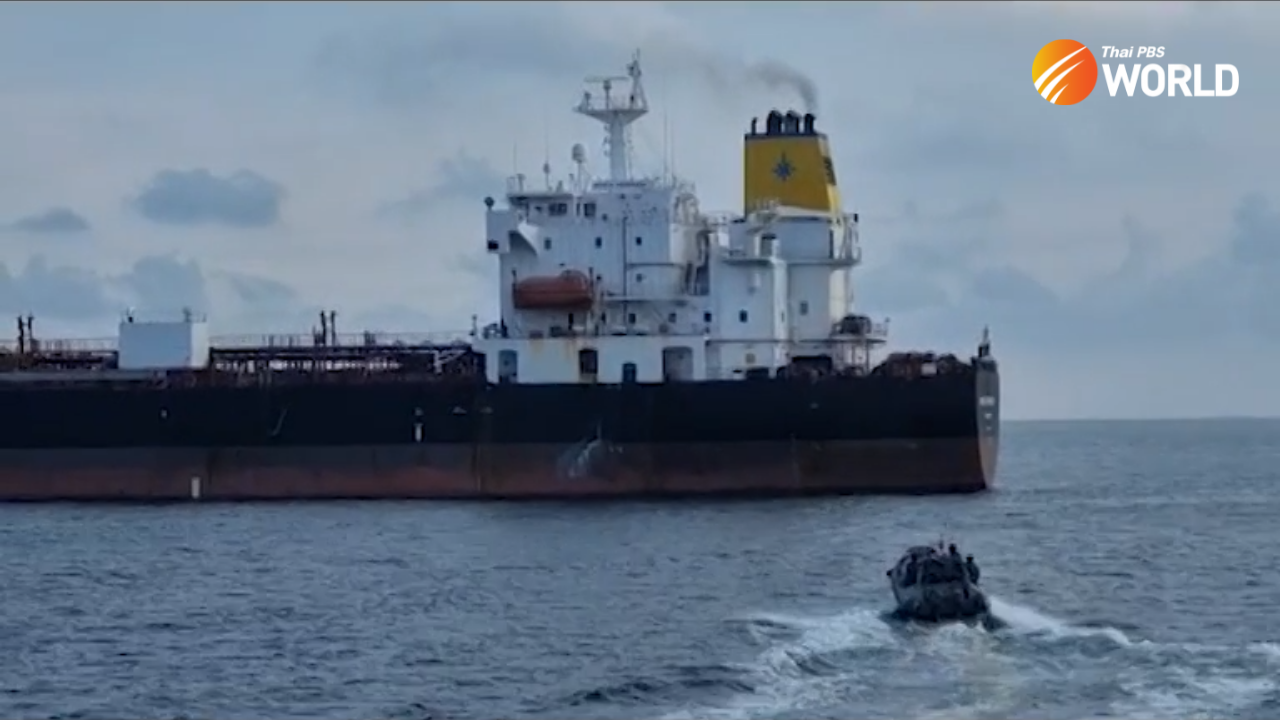 The navy arrested mt world tanker on its way from Dumai in Riau province to India in the Indonesian part of Malacca strait waters.

The Indonesian government banned export of CPO and its derivatives to meet the domestic demand and to prevent an abnormal price hike at home this ban is in effect until the price is back to normal.

MT World progress is a Liberian-flagged tanker owned by a Russian national Beloy Alexander. 22 foreign crew members are on that tanker, 7 Russian, 6 Ukrainian, and 9 Indian. The ship is suspected of violating documents with contrasting documents on what’s really on board and on paper.

Smuggling and illegal shipping of cooking oil and its raw materials abroad is alleged to be one of the causes of the recent cooking oil scarcity and abnormal price hike in Indonesia that the Indonesian government is trying to stop. 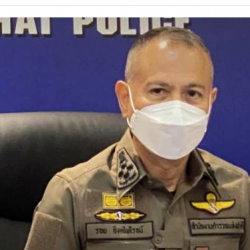 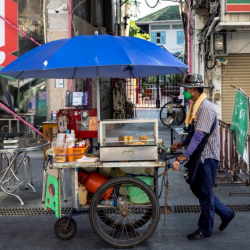