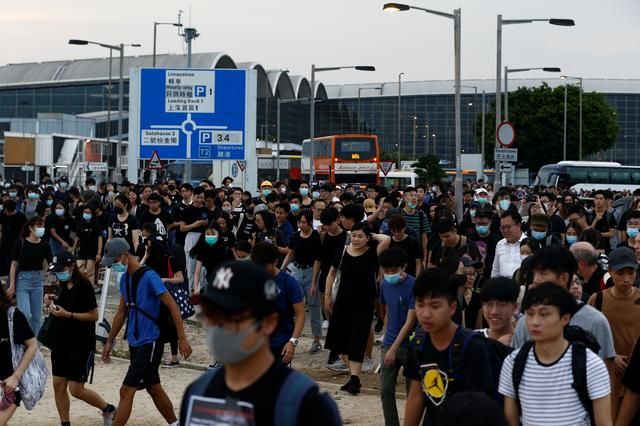 (Photo) Passengers queue at Cathay Pacific’s counters a day after the airport was closed due to a protest, at Hong Kong International Airport, China August 13, 2019/ Reuters (Issei Kato)

The notice was published on the Hong Kong International Airport’s official mobile app at 6 a.m. (2200 GMT Monday). The airport, one of the world’s busiest, blamed demonstrators for halting flights on Monday.

The exact trigger for the airport’s closure was not clear because protesters occupying the arrivals hall for the past five days have been peaceful. Most had left shortly after midnight, with about 50 protesters still there on Tuesday morning. 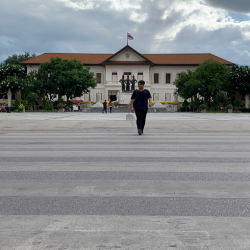 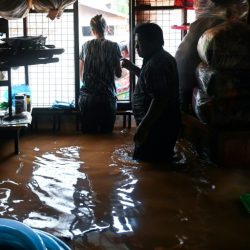