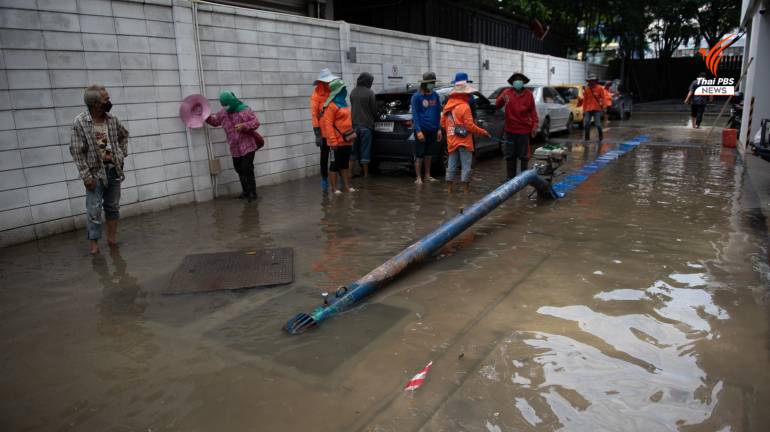 Rice fields in the Chao Phraya River basin, on Thailand’s central plains, will be turned into temporary water retention areas after farmers have completed their harvest at the end of this month, said Surasee Kittimonthon, secretary-general of the Office of National Water Resources, today (Wednesday).

He explained that the use of harvested rice fields as water retention areas is a part of the water management plan, in anticipation of more water being drained from northern Thailand, via the Chao Phraya Dam in Chai Nat province, in early October, adding that farmers in the affected areas will have to be consulted regarding the use of their land.

He said that the National Water Command Centre has instructed the Meteorological Department and the Institute of Water Resources Information to use their weather and water forecasts to assess the water runoffs from the north and to plan appropriate water management efforts.

One or two storms are expected to hit Thailand next month and these will bring more rain and the possibility of more flooding in the central region, he said, adding that there is currently about 2,200m3/sec of water flowing from the north into the Chao Phraya reservoir and about 1,980m3/sec is being discharged through the dam.

If the rate of water inflow from the north increases to 2,500m3/sec, he said that some of it will have to be discharged downstream, towards the eastern and western reaches of the Chao Phraya River, in addition to the draining of water into rice fields.

He offered an assurance, however, that there is still ample room in reservoirs behind major dams in the north in which to store more rain water. 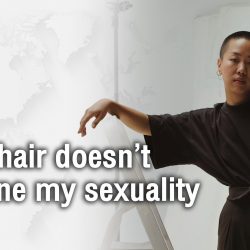