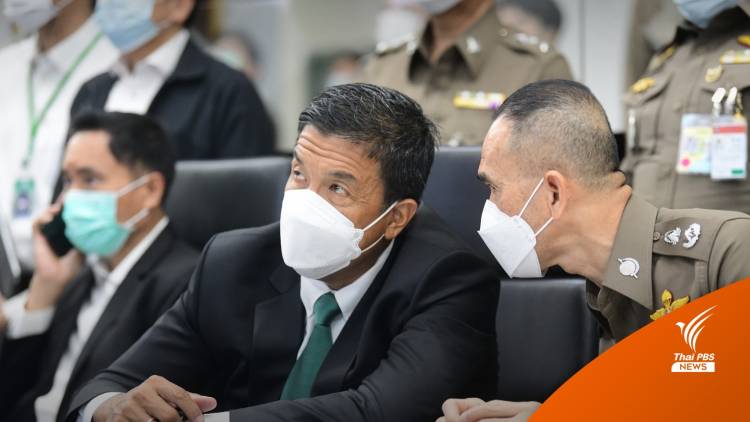 Bangkok Governor Chadchart Sittipunt has asked for a year to study technology based solutions to solve Bangkok’s notorious traffic problems, as he outlined plans to set up a working committee and a traffic command centre during a meeting with the metropolitan police today (Wednesday).

The committee will look into the existing traffic light system in Bangkok and seek ways to improve it, with the newly developed systems expected to be installed as soon as the year-long study is complete.

The setting up of the command centre, in cooperation with the traffic police, the Transport Ministry, the Bangkok Mass Transit Authority, the metro system and the Expressway and Rapid Transit Authority, will centralise traffic management in Bangkok.

According to Chadchart, traffic management, which is currently handled by as many as 37 agencies, without much coordination, should be overhauled and placed under a single command, led by the city’s administration.

CCTV systems must also be improved, with new technology being introduced to give traffic controllers a picture of traffic conditions across the entire city, not just at the main intersections, said the governor. 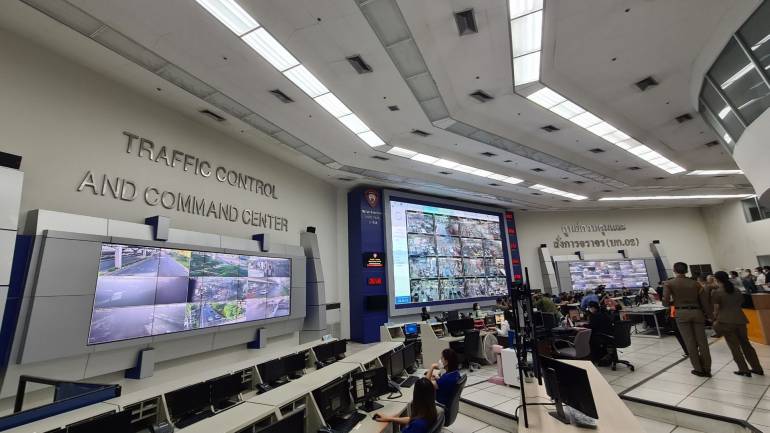 He pointed out that, of about 50,000 surveillance cameras already installed in the city by the administration, only about 100 of them are being controlled by traffic police to monitor traffic at road intersections, so the traffic police do not currently have access to traffic conditions across the capital.

Traffic technology has advanced a lot, he said, as he suggested that Bangkok should have a traffic control system which can be both automatically and manually operated, to enable the controllers to see traffic conditions over wider areas and to manage it with greater effectiveness.

On the issue of road safety for pedestrians, such as zebra crossings, Governor Chadchart suggested a study be conducted, based on data from road accidents, to determine whether it is time for more appropriate speed limits to be imposed on the city’s roads.

He said that the Bangkok Metropolitan Administration, in cooperation with metropolitan police, is authorised to impose speed limits on roads on which accidents are at high risk.

The governor also said that there must be plans to ensure better safety for motorcyclists, such as motorcycle lanes or motorcycle stops near road intersections.

Meanwhile, he appealed to motorists and motorcyclists to be disciplined and to obey traffic laws, noting that they can make a difference. 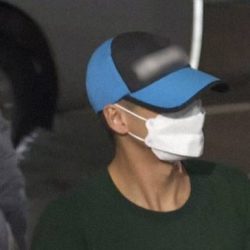