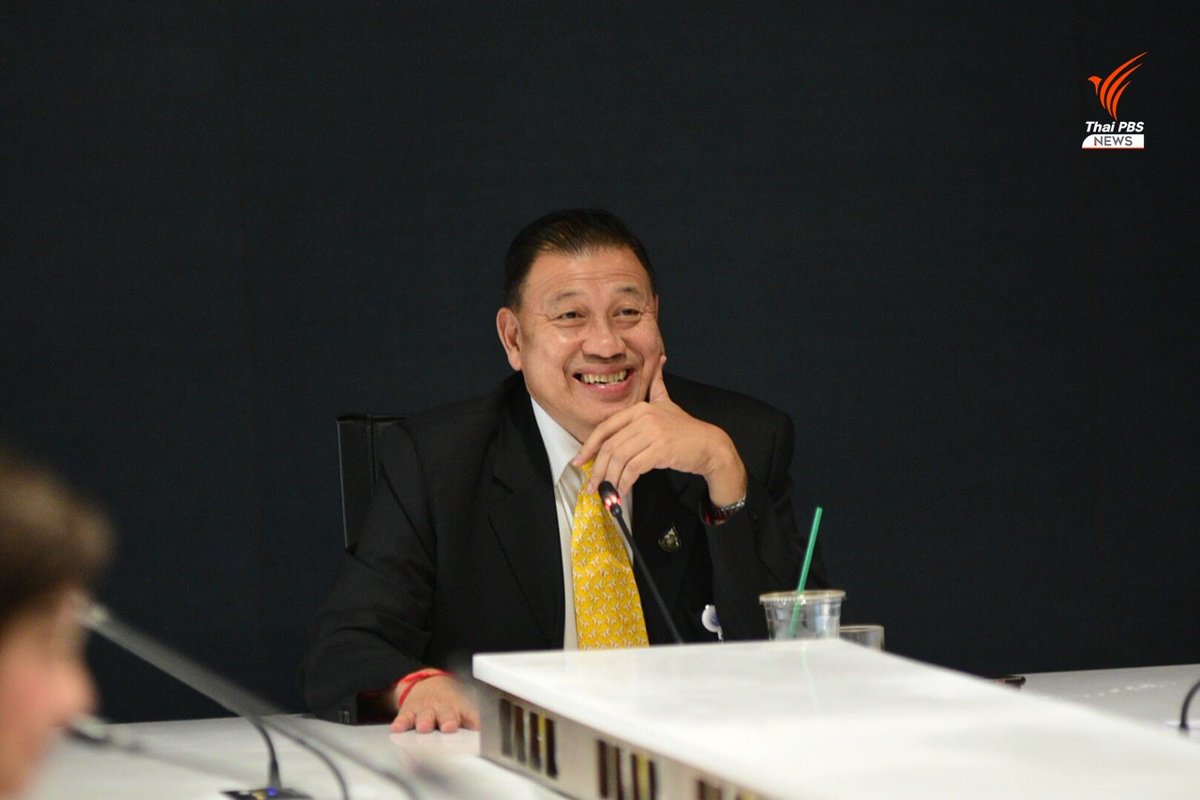 Government and Opposition whips have agreed on a three-day debate of the budget bill, starting tomorrow (Thursday) at 9.30 am, with each side being allotted 18 hours to speak.

In addition to the 18 hours for government MPs, their chief whip Mr. Wirat Rattanaseth said today that two additional hours are reserved for Prime Minister Prayut Chan-o-cha for the presentation of the budget bill, while the smaller parties allied with the government will be given one hour.

As agreed by both sides, the debate will end at midnight on both Thursday and Friday but, on Saturday it will end by 9 pm, said Mr. Wirat.

He explained that the extension of the debate from two to three days is to allow adequate time for Opposition MPs and those from smaller parties to speak.

Finance Minister and leader of Palang Pracharat party, Uttama Savanayana, said today that Government MPs are ready to defend the budget, to clarify to the opposition and to accept suggestions or recommendations from all sides.

He said he was confident that the budget bill will sail through its first reading.

Opposition chief whip Suthin Klangsaeng disclosed that Mr. Mingkwan Saengsuwan, a core member of the New Economics party, will not join the debate this time. 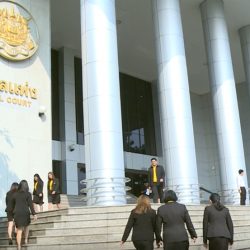 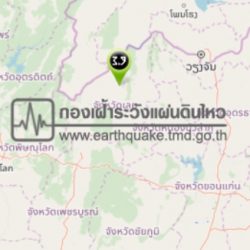