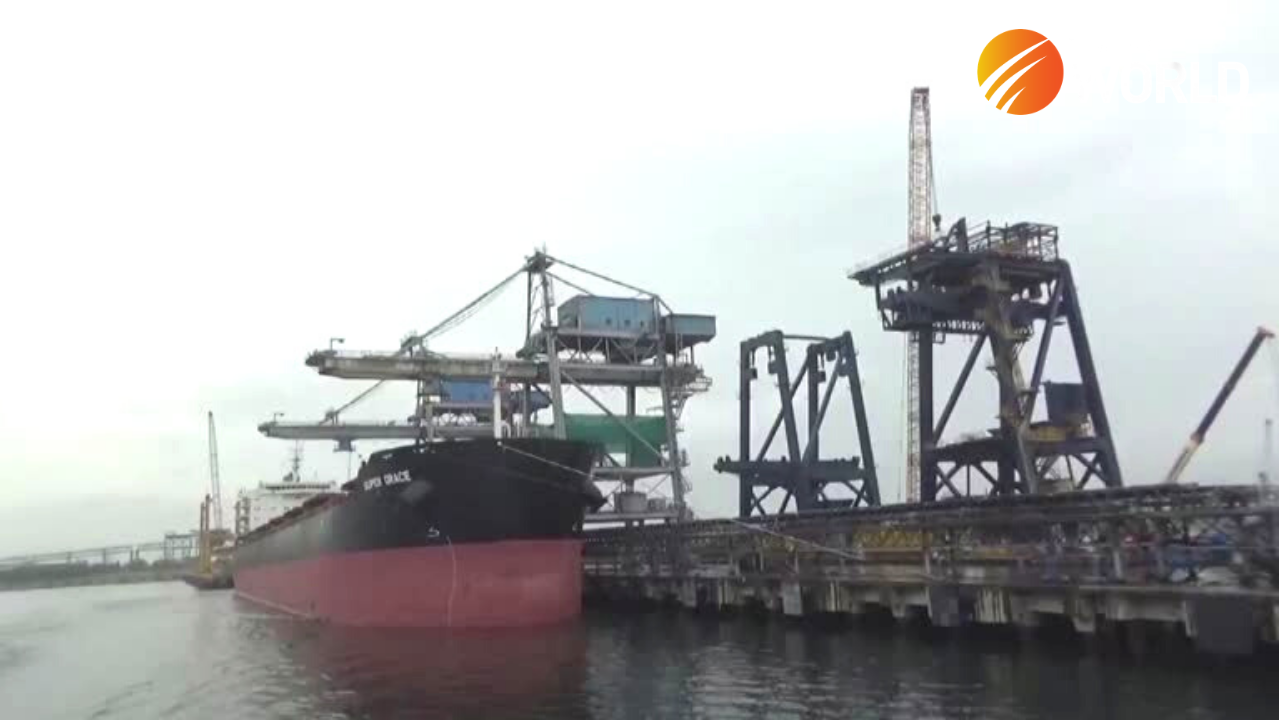 The global shipping industry is facing a severe labor shortage amid travel restrictions sparked by the COVID-19 surge in India which provides 14.6 percent of international seafarers to the sector, one of the world’s largest.

According to the International Chamber of Shipping (ICS), main ports like Singapore, Hong Kong, and Dubai have all banned entry of Indian seafarers for fear of COVID-19 spread, making it impossible for crewmen changes.

Seafarers usually work no more than 11 months aboard a ship to maintain both physical and mental health. However, during the pandemic, there were reports about crewmen working for more than 15 months, causing widespread concern about safe travels.

The unimproved conditions in India have cast a shadow not only over the global shipping industry but also over those seafarers, as they have been jobless for months.

Anton has worked as a seafarer for 22 years. Since the pandemic started, he has stayed at home and been unable to return to work for more than a year. To make a living, he opened a small stationary shop.

“The COVID-19 has hit us seafarers pretty hard. It has been 14 months since I worked as a seafarer and during that time I had no income at all. Besides, it was really hard to get another job and I was repeatedly turned away by employers. Now my situation has improved a little bit since I opened this shop,” said Anton.

There are 234,000 seafarers in India like Anton. Over the last four years, the number of Indian seafarers has grown by 42 percent. Many have been attracted by the high salary. But the pandemic from last year stole most job opportunities away from them.

“I am a seafarer. Now it’s hard to get a job on ship. We want to make more money by getting aboard. Now with the pandemic entering a second year, seafarers can hardly get find work. The international seafarer industry has shut us out, which has been really hard for us. The international shipping industry is also hit hard by the pandemic,” said Peter.

Now India has put seafarers as a priority in its vaccination work, but the lack of vaccines has made it impossible for them to get two doses within a short time. Therefore, major bunkering hubs around the world still refuse entry of Indian crewmen. It seems that the hope for them to get a job on ship is still bleak. 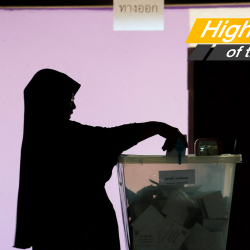 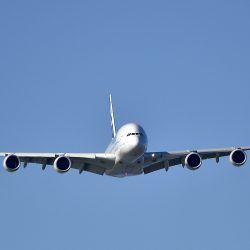