Future Forward party on the offensive against the Election Commission 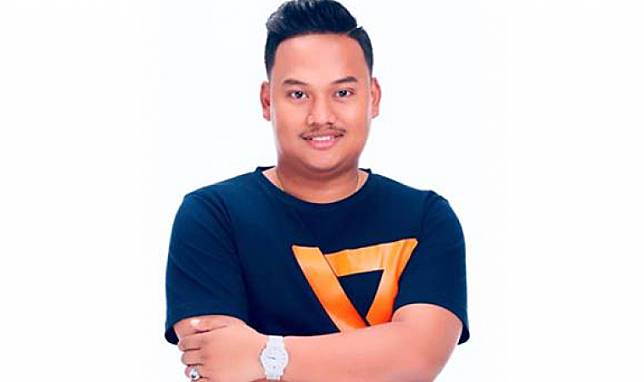 Future Forward deputy spokesman Nattacha Boonchai-insawat said today that the party has decided to double the number of legal advisors to defend the party in the Constitutional Court against the Election Commission’s (EC) recommendation to disband the party over the 191 million baht loan from its leader Thanathorn Juangroongruangkit.

The party’s expanded legal team will defend all charges laid against the party or party executives still pending with the EC and will consider filing lawsuits against the EC, said Nattacha.

“We will no longer be a sitting duck. We will go on the offensive and we will sue the EC through every channel possible for practicing double standards and for bypassing procedures to accelerate cases against the party,” he said, as he urged the EC also to examine the Palang Pracharat party to assess whether it broke the law regarding the receipt of donations.

Nattacha claimed that all the party’s MPs remain united and are in high spirits, adding that he believes the Constitutional Court will spare the party from dissolution. 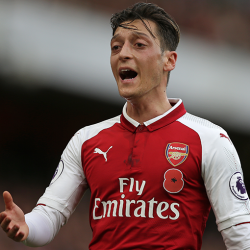 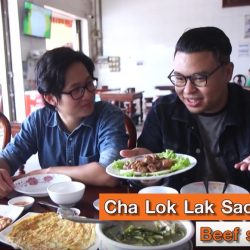 Foods at the Border: Cambodian Food