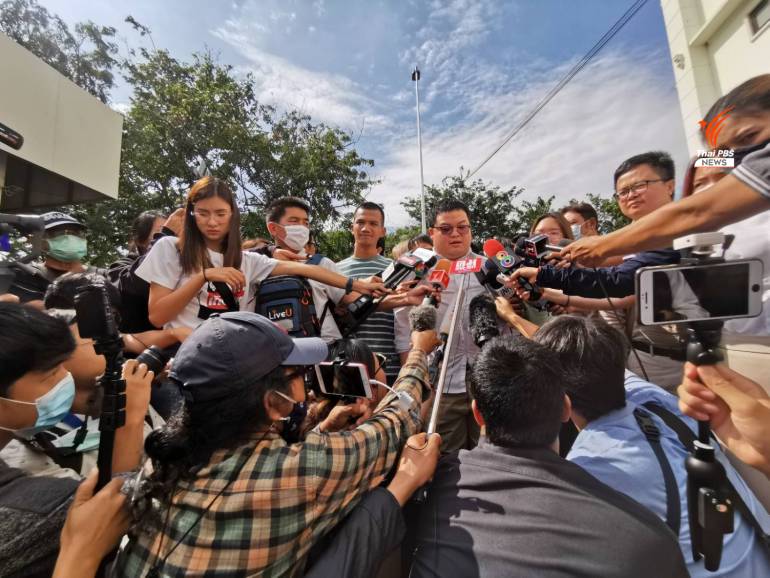 One of them, Anon Nampa, told the media afterward that they are not worried about the charges and are ready to defend themselves in court.

As defiant as ever, he said that the protests will continue and will be escalated next year, as he advised the police to prepare more cargo containers to set up road blocks.

Panasaya insisted that the protesters merely want to reform the Monarchy, not to overthrow the institution, as alleged.  She said that the lèse majesté charges will not discourage them or affect their movement.

An informed police source said that Parit will face lèse majesté charges in connection with the protest on November 14th at Kok Wua intersection, in Bangkok, and protests in the northeastern provinces of Roi-et and Ubon Ratchathani.

Meanwhile two leaders of the Bad Student group, their parents and a lawyer reported to Lumpini police station today to acknowledge charges of violating the state of emergency decree, over the protest at Ratchaprasong intersection on October 15th.

Their lawyer, Kumklao Songsomboon, insisted that the Bad Student protests have remained peaceful and are to demand educational reform in the country.  She questioned why the police decided to file charges against the two students, Saponpat Wangpaisit and Benjamaporn Nivas, both in Mathayom 6, as their demands are within the framework of the Constitution. 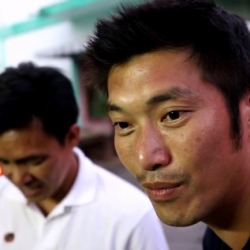 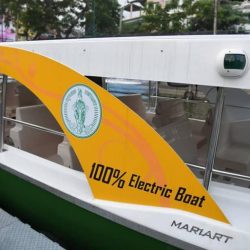