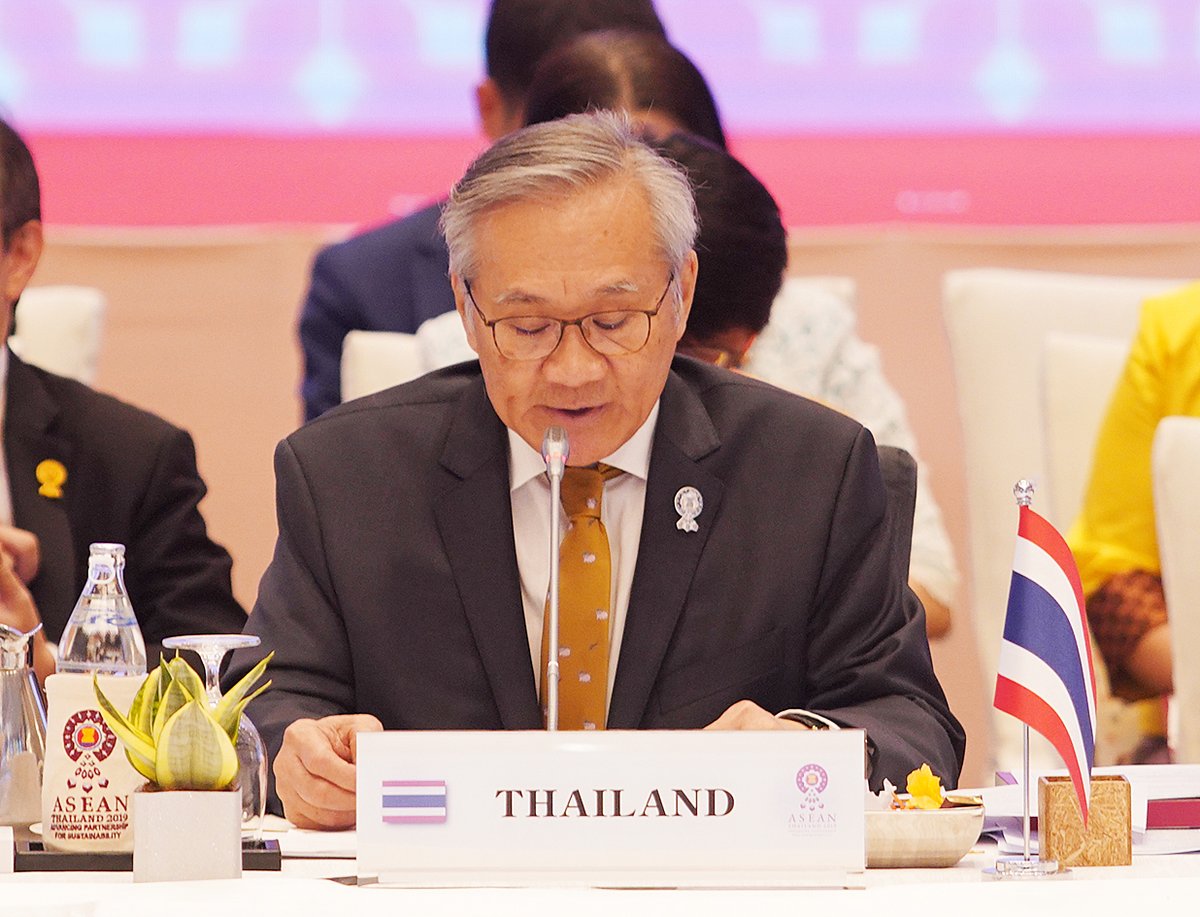 Thailand’s Foreign Minister Don Pramudwinai has told Future Forward party leader Thanathorn Juangroongruangkit be quiet and not to talk about ASEAN’s principle of non-interference if he does not know anything about the matter.

The minister was responding to Thanathorn’s comment, made in wake of the 34thASEAN Summit during the weekend, that ASEAN should drop its principle of non-interference in the affairs of member countries and, instead, should keep a check on one another in order to improve the lives of the people in the region.

Don told the media today that he has been involved in ASEAN affairs and its development since its inception in 1976, when he was an official at the Ministry of Foreign Affairs.

He said that people who don’t know much about ASEAN should exercise caution when talking about changing the ASEAN principle of non-interference which, he added, could not be realized in practice.

“It took many years, since there were just five founding members, to become a grouping of ten countries. This is not a matter of just clicking one’s fingers.  It is very complicated and sensitive,” said the foreign minister, adding that only people who are familiar with the issue in question and who know what should and should not be said should pass comment because “it can break apart ASEAN after we have been nursing it for more than 50 years.” 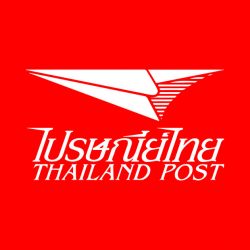 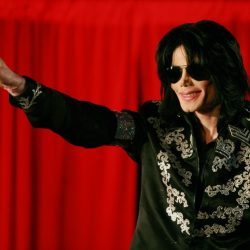