Flash mob at Thammasat against disbanding of Future Forward 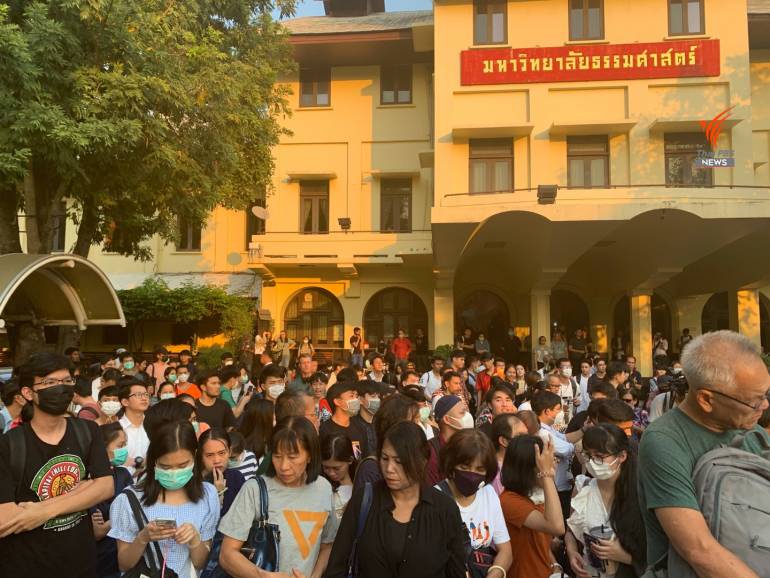 The Student Union of Thailand held a brief rally, at the Tha Phrachan campus of Thammasat University Saturday evening, to protest against the Constitutional Court’s decision to dissolve the Future Forward party and ban its executive committee members from politics for ten years.

Students and members of the public who support the now defunct party attended and lit candles as a symbolic gesture of protest against injustice in Thailand.

Two sheets of white cloth were laid on the ground floor of the Pridi Courtyard on which the protesters could express their thoughts about the court’s decision.  The event also featured the reading of poems and speeches by students.

Plain clothed policemen were dispatched to observe the event, which ended peacefully at about 7pm. 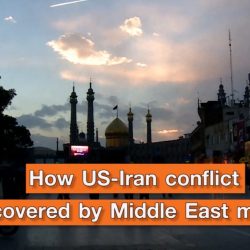 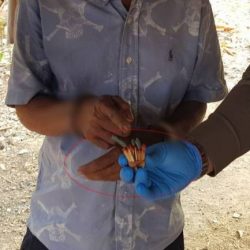