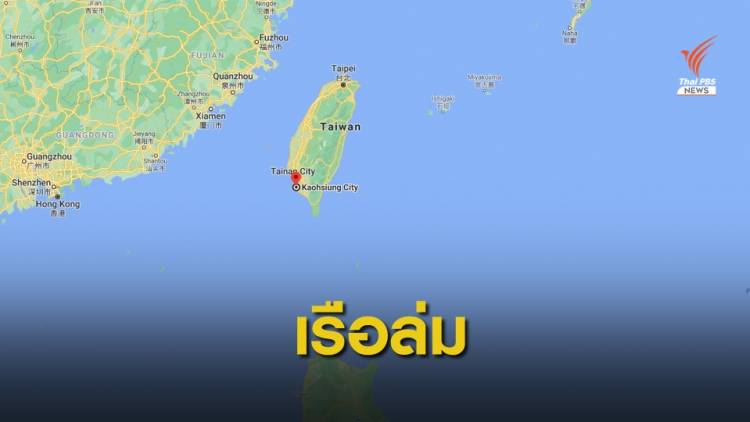 Two Thai crew members of a freighter were injured and five others are missing after their vessel capsized in rough seas off Gao Song town in Taiwan on Friday night.

According to the FleetMon – Tracking the Seven Seas website, the Tuvalu-registered cargo ship, named Seatran Ferry 12, or Olive Maru No 8, encountered rough seas, as it was approaching Gao Song town, and sent out an SOS call.  Responding to the distress call, a Taiwanese coastguard vessel was sent to the rescue and managed to pluck five crewmen out of the water, two of whom had suffered injuries.

Taiwan News reports that the freighter’s engine malfunctioned, making it impossible for the skipper to control the vessel.

A tug boat, which was rushed to the scene, tried unsuccessfully to tow the capsized freighter to port, due to the bad weather, and the freighter eventually sank. 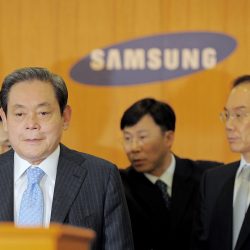