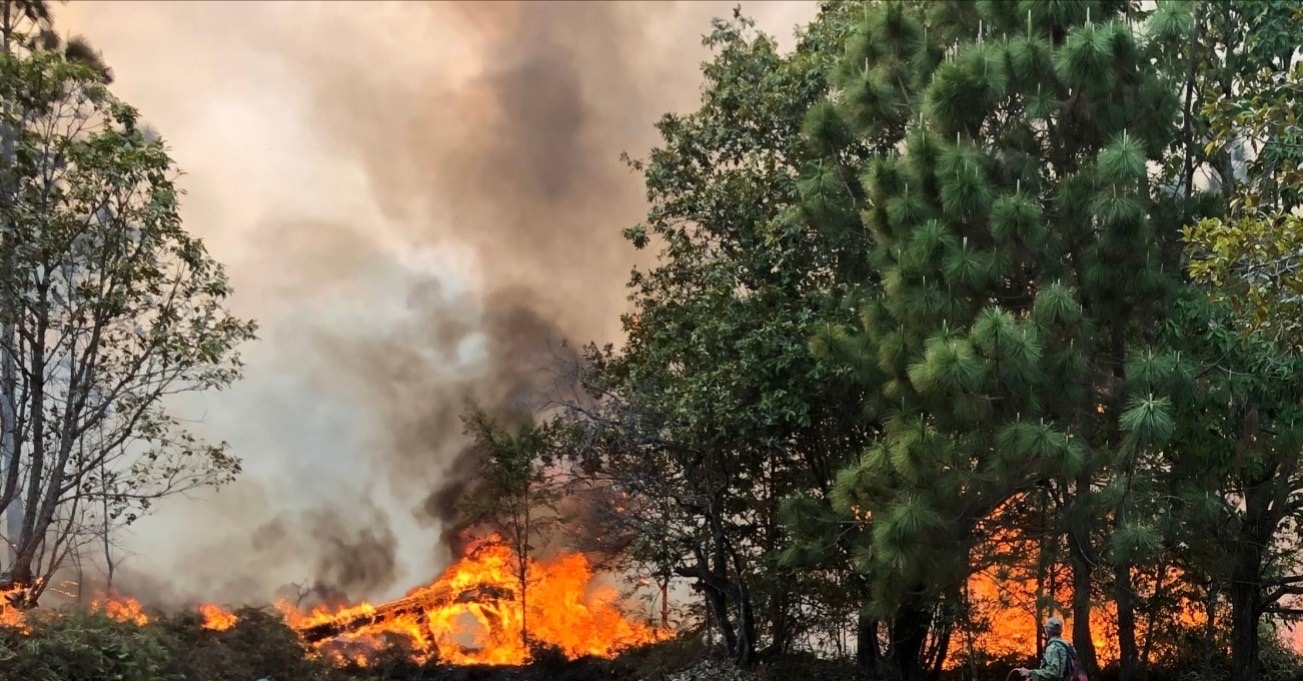 More than 320 hectares of forest in Thailand’s popular mountain-top tourist destination of Phu Kradueng, in the north-eastern province of Loei, have been damaged by a forest fire, suspected to have been caused by man.

Park officials have been able to control the fire, but they need to keep a close watch, because the hot weather and accumulation of dried leaves may reignite, said Mr. Sompote Maneerat, spokesman for the Department of National Parks, Wildlife and Plant Conservation.

Officials at the park are surveying the damage to determine the exact cause of the fire and are building more fire breaks as a precautionary measure.

According to Mr. Adisorn Hemthanon, chief of the fire-fighting unit at Phu Kradueng, the fire was first reported at about 8.30am on Sunday at a place known as Cham Khorn Daeng, about two kilometres from the cliff edge. Ten park officials were dispatched to try to control the fire, but because of the strong wind and hot weather, sparks were blown across a fire break and fell into a forested area, known as Pa Mesa, or Mesa cliff face.

About 100 more park officials, workers and volunteers, together with three tractors and four water trucks, were rushed to the scene to prevent the fire from spreading.

At about 5pm on Sunday, park officials reported that fire had jumped the fire breaks toward a place called Sa Kaew, prompting officials to rush to the scene to build yet another break.

Phra Kradueng is Thailand’s second largest national park, covering an area of 348 square kilometres.  Its summit plateau is roughly square and 60 square kilometres in size, with an average elevation of about 1,250 metres.  The mountain is home to tropical tiers of deciduous, mixed deciduous, dry evergreen, and hill evergreen forests, interspersed with bamboo. 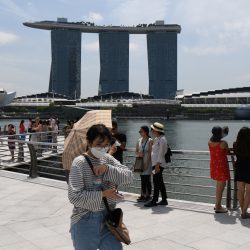