The Department of Agriculture has been ordered to explain, in writing, its sudden about-turn by now asking for an additional six months to offload residual stocks of paraquat, glyphosate and chlorpyrifos.

Deputy Agriculture Minister Mananya Thaiseth, who is in charge of the department, said today (Sunday) that she didn’t understand why the committee, tasked with assisting farmers affected by the ban on the three farm chemicals, had sought to extend the deadline.

She disclosed that, during a meeting with about 300 officials from the department last Friday, she asked several times whether there will be any problems getting rid of the remaining stocks within the deadline, and was told there would not be.

However, at a separate meeting with the committee on the same day, chaired by the agriculture permanent secretary, the department abruptly changed its position and asked for another six months, said the deputy agriculture minister.

Ms. Mananya admitted that she is confused and did not know that the department’s request for an extension would be tabled at the National Hazardous Substances Committee meeting, chaired by Industry Minister Suriya Juangroongruangkit, on Wednesday.

“I have done my best to protect the health of consumers and the farmers,” said Ms Mananya.

Those who are in possession of any of the three chemicals will be given 15 days to surrender them to the Agriculture Department, which will then have 15 days to dispose of them.

Meanwhile, it is reported that farmers associated with the Safe Agriculture Federation have threatened to a protest against the ban in front of the Ministry of Agriculture and Cooperatives on Tuesday.

The federation’s secretary-general, Mr. Sukan Sangwanna, said they will ask Agriculture Minister Chalermchai Sri-on to review the ban, adding that the farmers will not hand over the chemicals to agriculture officials because they purchased them with their own money. 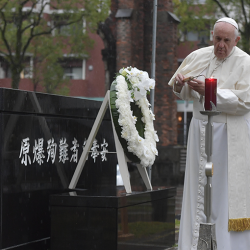 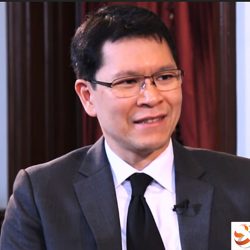