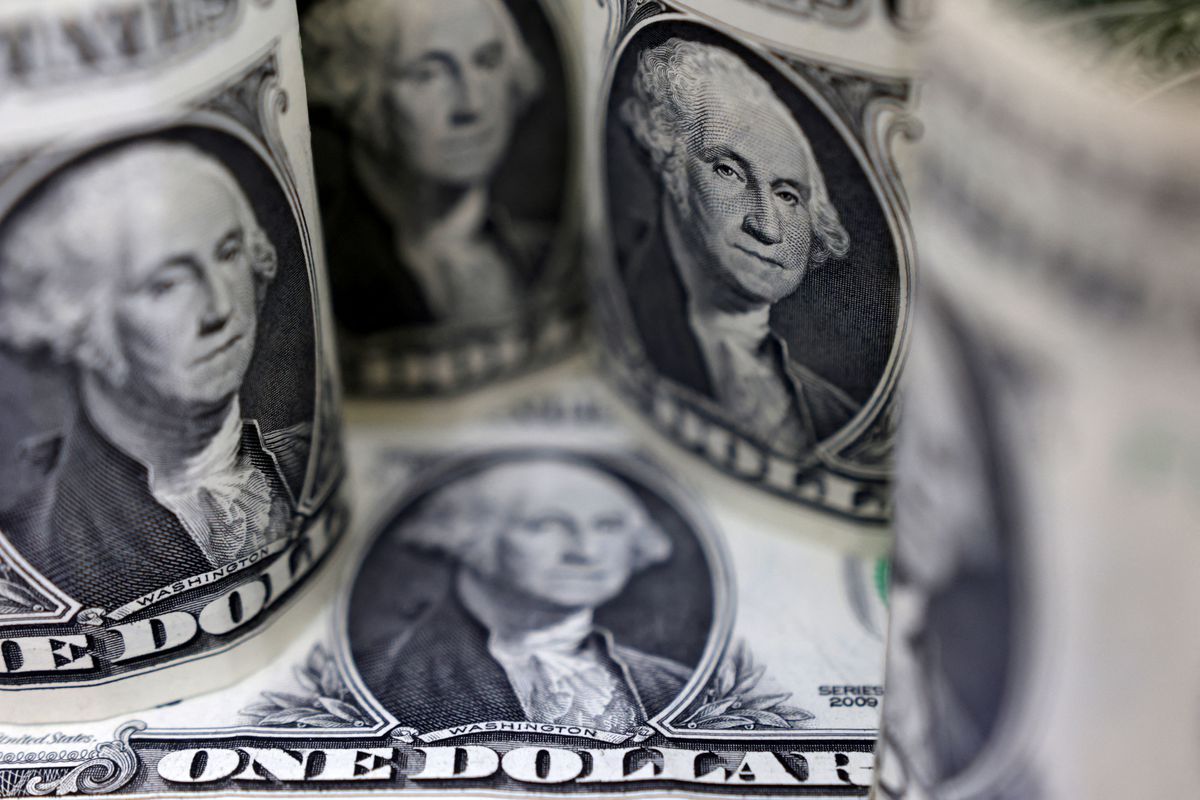 SINGAPORE, Aug 29 (Reuters) – The U.S dollar surged to a 20–year high against a basket of currencies on Monday after Federal Reserve Chair Jerome Powell signalled interest rates would be kept higher for longer to bring down soaring inflation.

The dollar index scaled to a fresh two-decade peak of 109.44 in the Asia trade, with greenback strength pushing other major currencies to new lows and putting pressure on its emerging markets counterparts.

The dollar hit 138.88 against the Japanese yen, the highest since July 21, while the offshore yuan fell to a fresh two-year low of 6.9321 per dollar.

The moves extended dollar gains made on Friday when Powell warned there’d be “some pain” for households and businesses as it will take time for the Fed to control inflation.

“Powell made it clear that there is no dovish pivot as some market participants had expected,” Carol Kong, senior associate for currency strategy and international economics at Commonwealth Bank of Australia.

“I think for this week, the (U.S. dollar index) is going to track even higher towards 110 points, just as market participants continue to price in more aggressive tightening cycles by the major central banks.”

Markets are now pricing in about a 76.5% chance of a 75 basis point rate hike at the next Fed meeting in September. FEDWATCH

“While the discussion on the magnitude of rate hikes may start to take a backseat from here, focus will shift to peak rates and how long those will be held,” said Charu Chanana, market strategist at Saxo Capital Markets.

Despite the potential for a hike that big at the European Central Bank’s September policy meeting, the euro has struggled with investors more focused on an energy crisis in the bloc.

Markets are pricing in the risk that the ECB could hike by 75 basis points next month 0#ECBWATCH, after some policymakers flagged interest for such a big move.

However, Saxo’s Chanana said the bigger focus will be on the Nord Stream maintenance and how quickly the pipeline comes back to operation, as Russian state energy giant Gazprom GAZP.MM is expected to halt natural gas supplies to Europe this week, from Aug. 31 to Sept. 2. 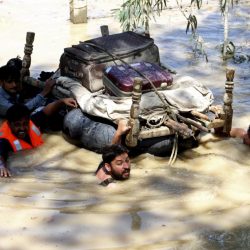