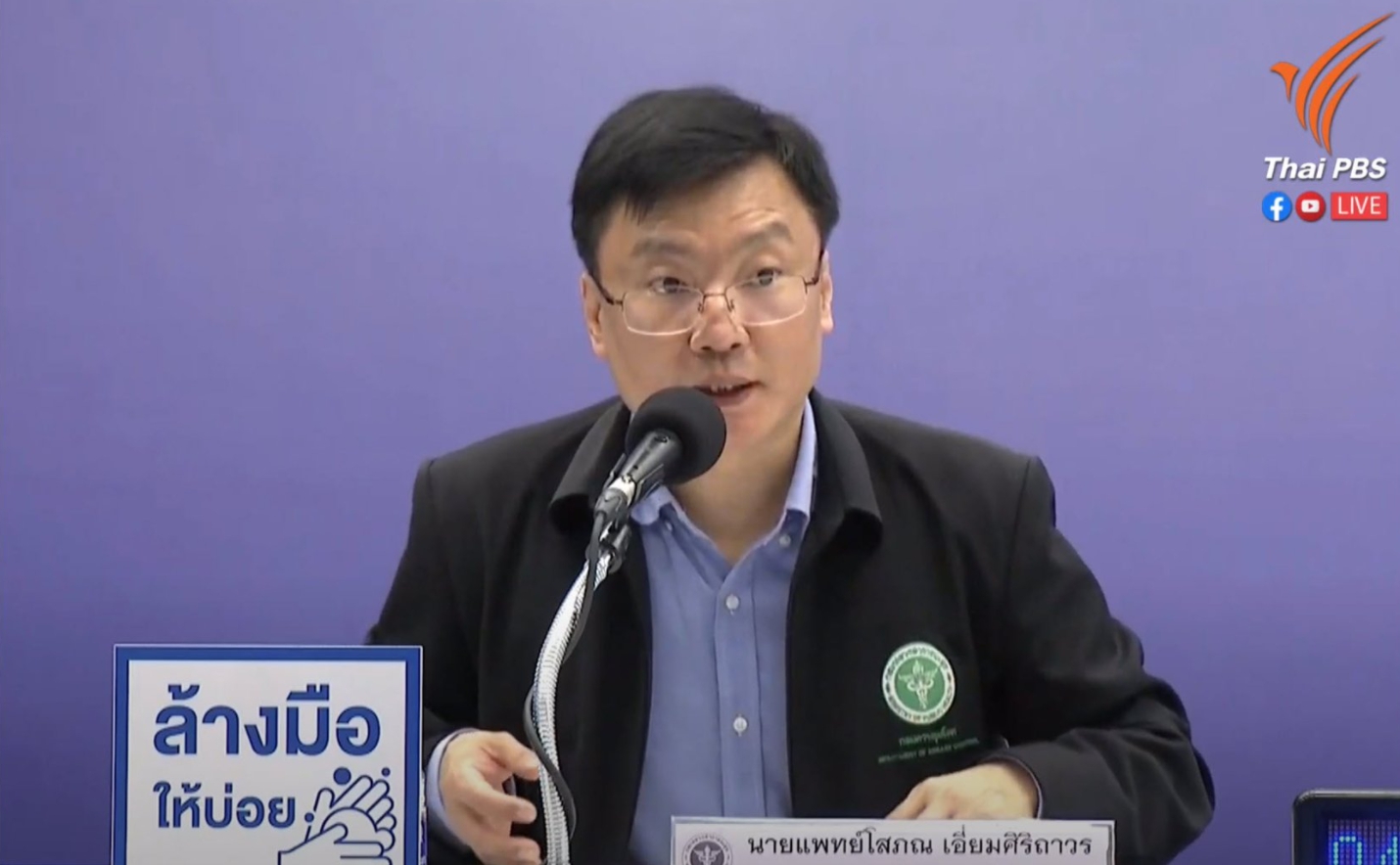 New COVID infections are expected to fall to an average around 440 cases per day a month from now, but only if all the preventive measures, introduced by the Disease Control Department (DCD), are strictly enforced, said Dr. Sophon Iamsirsithavorn, DCD deputy director-general today (Sunday).

The prevention includes closure of all entertainment venues in 41 provinces, including Bangkok, for at least 14 days, everyone wearing face masks and observing social distancing, no crowds for any reason and working from home.

According to a study by the DCD, closure of night spots can reduce infections by 25%, masks and distancing by 30%, working from home 15% and eliminating crowds 15%.

In the case of Chiang Mai, Dr. Sophon said that the new outbreak started with infections linked to nightspots in Bangkok and the disease has now spread to many other venues in Chiang Mai.

In a fortnight, he said the CCSA will assess the result of the nightspot closures, to determine whether the measure should continue, be expanded or eased.

The DCD chief warned about infections in neighboring Cambodia, noting that 477 new cases were recorded today, as he urged Thais living along the Cambodian border to be vigilant and prevent illegal border crossings from Cambodia and to report any to the authorities immediately.

He disclosed that, since February 28th, 485,957 people have received their first dose of vaccine and 69,439 have received the second dose. The fatality rate in Thailand is 0.3% which is 7-8 times lower than many other countries.

Virologist at Chulalongkorn University, Dr. Yong Poovorawan, has assured that AstraZeneca and Sinovac vaccines, which are now available in Thailand, are effective, especially in reducing the risk of death among the infected, including those contracting the UK variant.

He said only the South African and mutated Brazilian variants may reduce the efficacy of vaccines, but the vaccines can still prevent the severity of the disease adding, however, that preventing new virus strains from entering the country is paramount.

Dr. Yong said that, globally, 700 million doses of vaccines have been administered but, to reduce or stop the pandemic, 10 billion doses must be injected into 5 billion people, or 70% of the world’s population, which may take over two years to achieve. 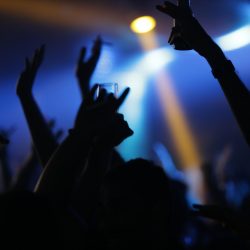