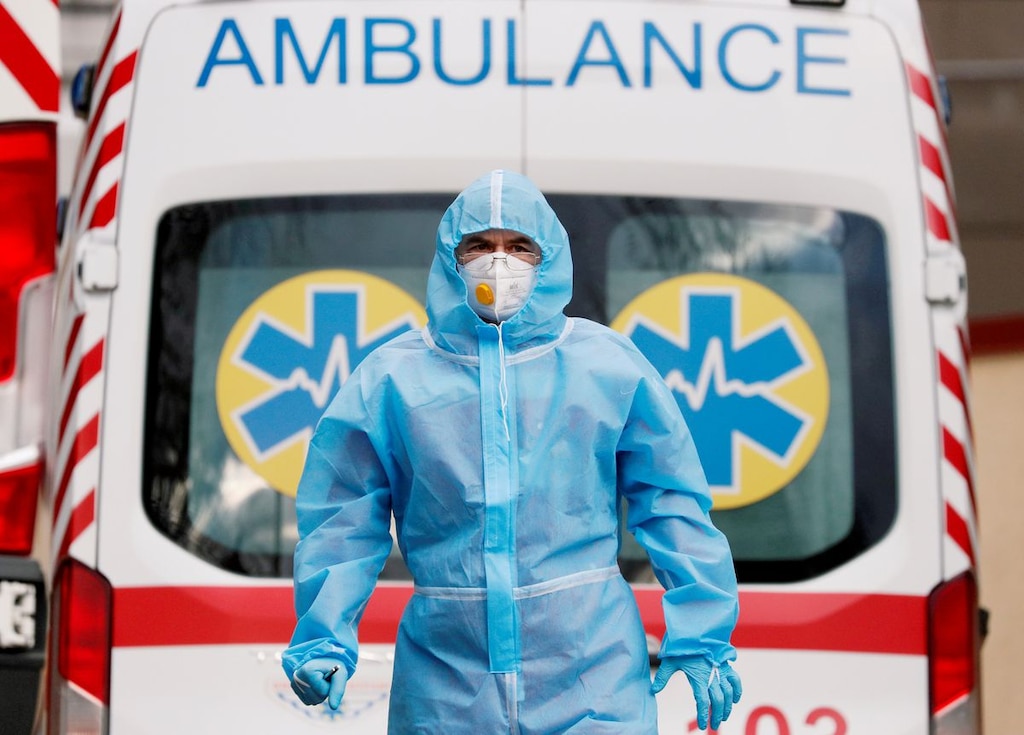 LONDON, Sept 27 (Reuters) – The COVID-19 pandemic reduced life expectancy in 2020 by the largest amount since World War Two, according to a study published on Monday by Oxford University, with the life expectancy of American men dropping by more than two years.

The university said most life expectancy reductions across different countries could be linked to official COVID-19 deaths. There have been nearly 5 million reported deaths caused by the new coronavirus so far, a Reuters tally shows.

“The fact that our results highlight such a large impact that is directly attributable to COVID-19 shows how devastating a shock it has been for many countries,” said Dr Ridhi Kashyap, co-lead author of the paper, published in the International Journal of Epidemiology.

There were greater drops in life expectancy for men than women in most countries, with the largest decline in American men, who saw life expectancy drop by 2.2 years relative to 2019.

Overall, men had more than a year shaved off in 15 countries, compared to women in 11 countries. That wiped out the progress on mortality that had been made in the previous 5.6 years.

In the United States, the rise in mortality was mainly among those of working age and those under 60, while in Europe, deaths among people aged over 60 contributed more significantly to the increase in mortality.

“We urgently call for the publication and availability of more disaggregated data to better understand the impacts of the pandemic globally,” she said. 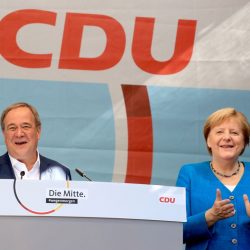 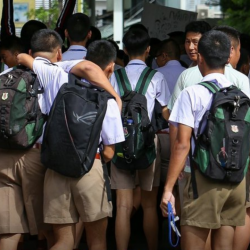