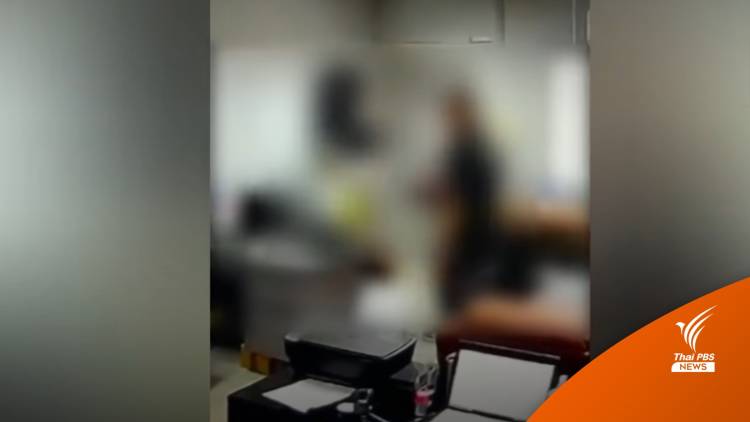 The Nakhon Sawan provincial court ruled today (Wednesday) that the drug suspect, who was seen in video footage with his head covered by plastic bags while in police custody at Muang district’s police station, died of suffocation.

The court said that Thitisan Utthanaphon, aka “Joe Ferrari”, then superintendent of Nakhon Sawan’s Muang district police station, and six of his subordinates covered the head of Jirapong Thanapat with plastic bags for over six minutes.

The victim died while in police custody, the court added.

The video clip, which went viral on social media after being posted by a lawyer, prompted public outrage against the police officers concerned.

The ruling came after the court conducted an enquiry to determine the cause of Jirapong’s death and to identify those responsible. The court took testimony from forensic experts, who conducted the autopsy on the victim, the victim’s mother, police investigating the case, the prosecutors and the lawyer, Sittra Biabangkerd who posted the clip.

Thitisan and his six men have been dismissed from the police service and are currently being held on remand, pending an investigation by a special police panel. They have been charged with murder through torture, abuse of power, assault and coercion.

Thitisan is also under investigation for his past record of having confiscated hundreds of luxurious cars, smuggled from Malaysia in the past several years, which have earned him tens of millions of baht in “rewards” from the Customs Department. A raid on his mansion in Bangkok’s suburbs revealed many expensive cars in his personal possession as well. 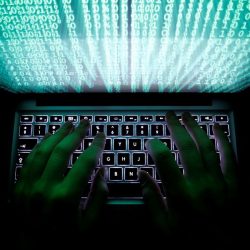 AI can see through you: CEOs' language under machine microscope