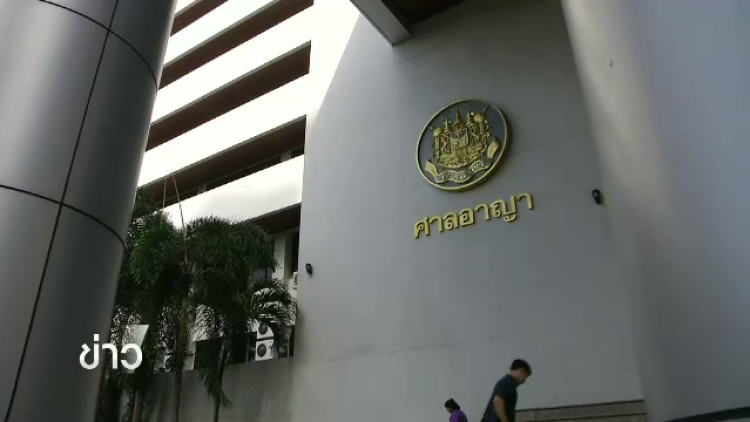 A petition was lodged with the Criminal Court today (Tuesday) by Arnon Nampa, one of the 22 core Ratsadon leaders and followers currently being held on remand, demanding an inquiry into the suspicious conduct of a group of prison officers.

Arnon, who was at the Criminal Court this morning for a hearing related to a protest, told the court, in writing, about an unusual incident on Monday night in a cell at the Bangkok remand prison, where he and six other core Ratsadon leaders are being detained. 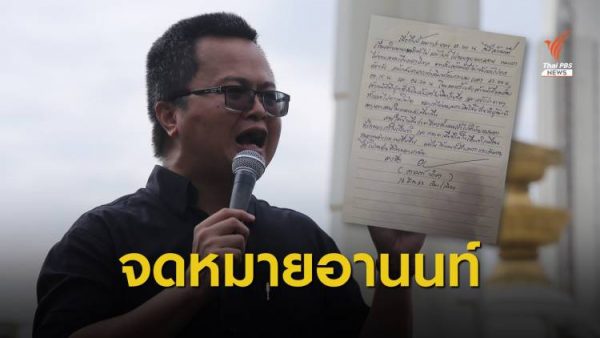 Arnon claims that a group of unidentified men came to the cell to escort other prisoners out of the prison, leaving seven of them in the cells.

The men came back at about 9.30pm and tried to bundle two of them, Chatupat Boonpatthararaksa, alias Pai Dao Din, and Panupong Jadnok, alias Mike Rayong, out of the cell, for what they claimed were COVID-19 tests, but the rest of the detainees intervened, because testing at night seemed suspicious.

Arnon claimed that the same men, each carrying a truncheon, returned three times, until about 2am, in an attempt to take Pai and Mike away, but they resisted. 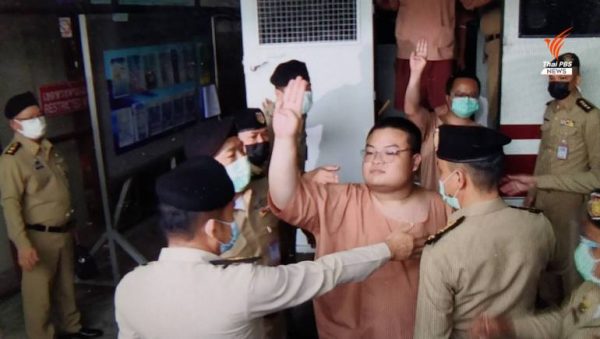 Mr. Krisdang Nutcharat, a human rights lawyer representing the 22 defendants, said today that he will petition Justice Minister Somsak Thepsuthin and the director-general of the Corrections Department seeking their guarantee of safety for his clients following the unusual incident.

He said he will try to seek bail again for all the defendants today, citing the incident last night, which he described as intimidation which poses a danger to the safety of the defendants. 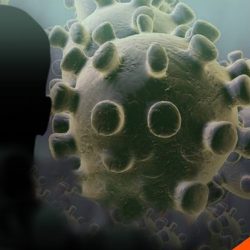 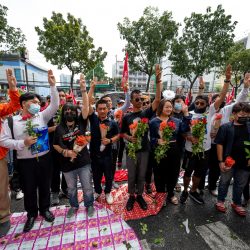