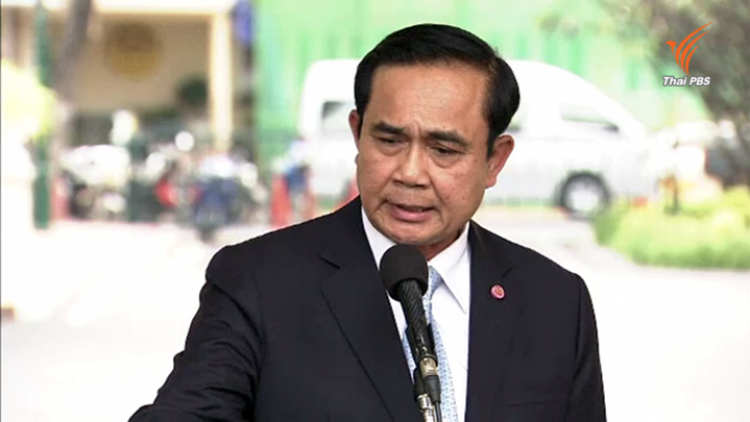 Former classmates, who studied at the Faculty of Communication Arts of Chulalongkorn University with, both twin daughters of Prime Minister Prayut Chan-o-cha, have asked them to tell their father to step down, to take responsibility for his gross mismanagement of the COVID-19 situation, and pave the way for a more capable successor.

The plea is contained in a joint letter, sent to Ms. Ploy and Ms. Ploen by members of Class 40 of the Communication Arts Faculty on Sunday.

The group said that their mutual bond of friendship and fond memories, dating back 17 years, mean that it was not easy for them to write this letter to her, adding that many of them have been experiencing hardships over the past several years under her father’s premiership.

“We have been trying to respect your privacy, because of our belief that the roles of being “prime minister” and “father” are separate, but the COVID-19 crisis has driven us to choose the option which may hurt feelings and may trespass on Ploy and Ploen’s privacy with this letter, which we would not normally dare to write.”

Admitting that they do not know how aware Ploy and Ploen of the situation of the country, the group said that the prime minister’s mismanagement of the situation has plunged Thailand into the current crisis, with people lying dead in the streets, patients overcrowding hospitals or hopelessly waiting at home for treatment, while many others have been made jobless, with some committing suicide.

“We unanimously agree that Prime Minister Prayut must accept accountability for his gross mismanagement by stepping down immediately, to pave the way for someone who is capable of taking over the administration of the country under a democratic system. We believe that rapid and effective administration is an important element which will help ease the national crisis,” the letter reads.

“Listen and judge from the perspective of someone who values humanity. Try to hand the ‘cold stone bracelet’ to your father another time and plead with your father to resign. We believe that your voice is always important to your dad,” the letter concludes. 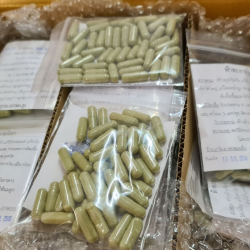 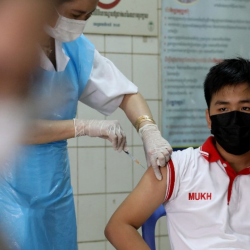