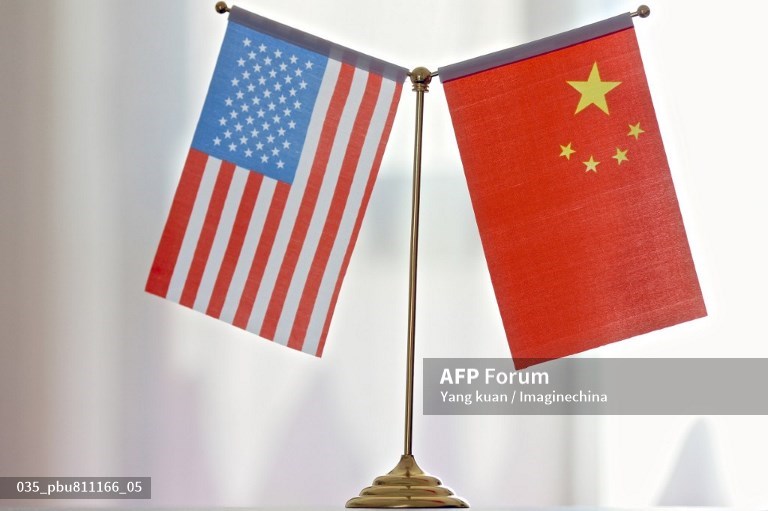 China is slapping additional tariffs of 25 percent on $16 billion worth of US imports from fuel and steel products to autos and medical equipment, the Chinese commerce ministry said, as the world’s largest economies escalated their trade dispute.

The tariffs will be activated on August 23, the ministry said, the same day that the United States plans to begin collecting 25 percent extra in tariffs on $16 billion of Chinese goods, according to Reuters.

China’s final list announced on Wednesday differs from an earlier draft it published in June, which included crude oil. The number of categories of goods subject to tariffs rose to 333 from 114 in the June draft, although the total value is unchanged.

The US action that prompted the Chinese retaliation was the latest by President Donald Trump to put pressure on China to negotiate trade concessions, after Washington imposed tariffs on $34 billion in goods last month. China has vowed to retaliate with equivalent tariffs against any U.S. action.

“This is a very unreasonable practice,” the Chinese commerce ministry said of the US action on Wednesday as it rolled out China’s counter-tariffs.

To compensate for the gap on its tariff list caused by the exclusion of crude oil, China added fish meal, wood waste, paper and paper waste, metal scraps, and various types of bicycles and cars, among other products.

Last week, China proposed additional tariffs on another $60 billion of US goods after Trump raised planned tariffs on $200 billion worth of Chinese imports to 25 percent from 10 percent. 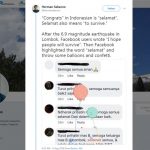