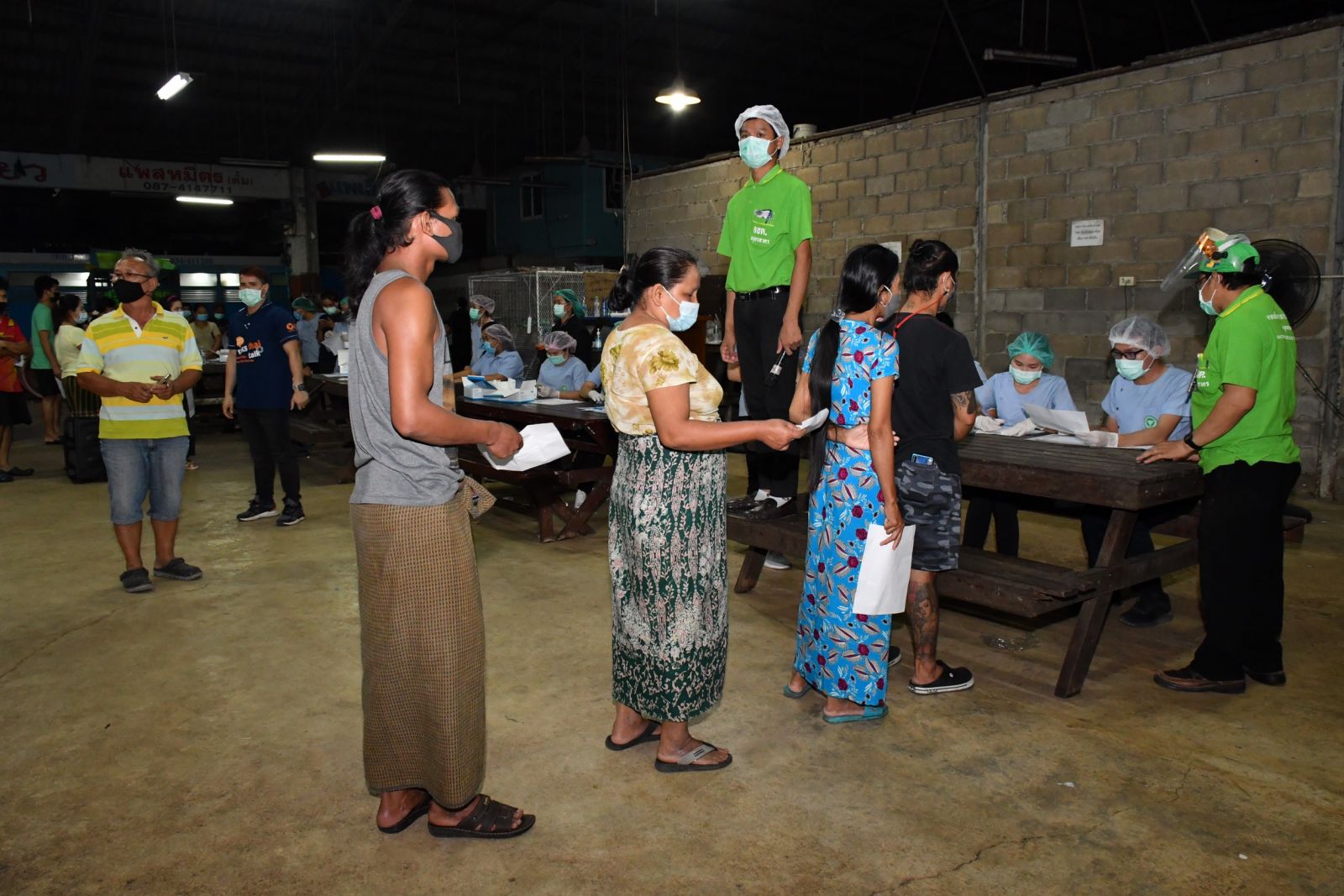 The Center for Covid-19 Situation Administration (CCSA) has called for understanding and sympathy for Myanmar migrant workers who are being affected by a new surge of the Covid-19 pandemic.

“They are in the same boat as the rest of the country as far as the Covid-19 is concerned,” said CCSA spokesman Dr. Taweesin Wissanuyothin during a news briefing on Wednesday.

He said the migrant workers have made great contributions to the Thai society by working in sectors that most Thai people shun and they should be treated as part of the Thai society, especially in time of difficulty.

Taweesin cautioned against stigmatization of the migrant workers who are being seen as a source of the new spread of the virus. Samut Sakhon, the hotspot of the latest surge in Covid-19 infections, has one of the largest communities of Myanmar migrant workers who mostly work in the seafood industry.

So far more than 1,000 people in the province, mostly migrant workers, have tested positive for the virus.

“I appeal for understanding and sympathy for these migrant workers,” he said.

Taweesin also suggested that to show their goodwill and empathy, Thai people may want to consider mobilizing efforts to help the affected migrant workers with necessary supplies and daily basic items.  He recalled that such act of kindness was most visible during the months of lockdown of the country earlier this year when people joined support groups to offer help to those affected by the impact of the pandemic.

The central seafood market and living quarters of the migrant workers in Samut Sakhon have been put under a virtual lockdown since Saturday after hundreds of their residents tested positive for the virus.

It is estimated that there are many as 300,000-400,000 migrant workers in the province, many of whom believed to have entered the country illegally. Prime Minister Prayut Chan-o-cha on Tuesday vowed a crackdown on smuggling rackets that brought in the illegal immigrants. 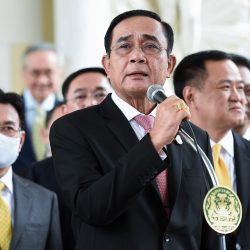