Cannabis-infused food and drink products are not for everyone 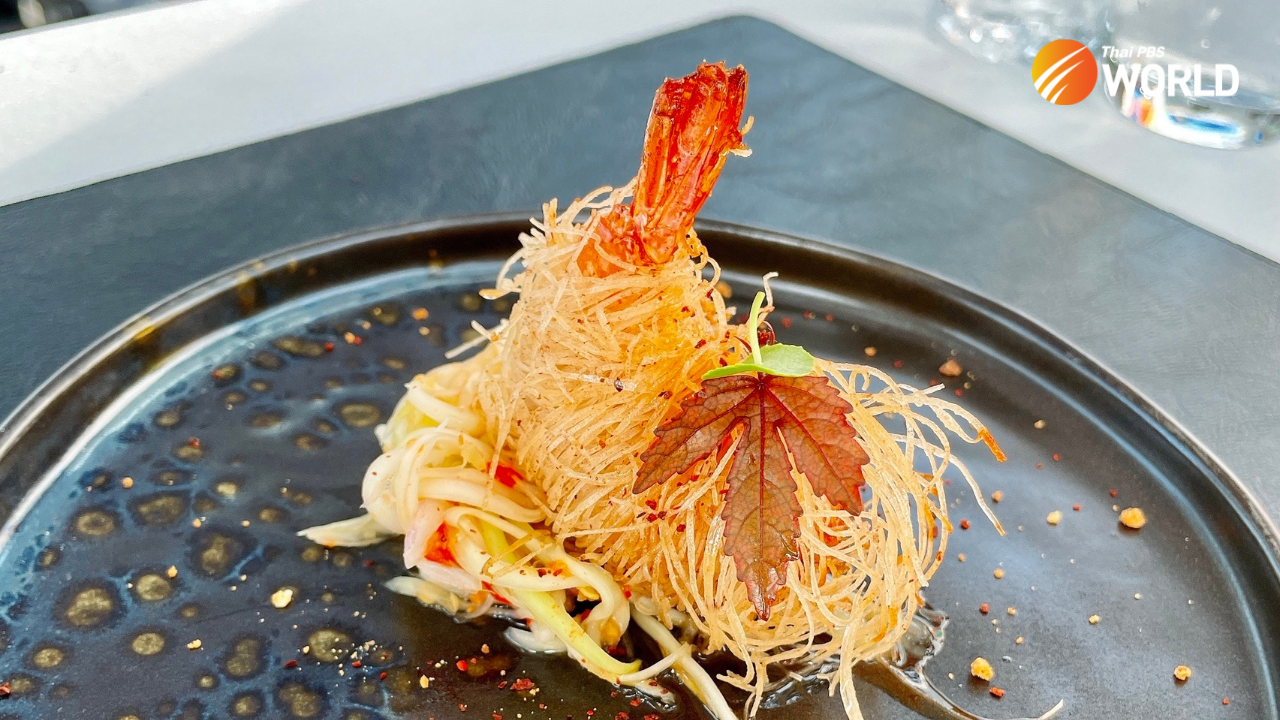 Anyone can now grow cannabis plants at home following registration with authorities via a mobile app as well as use and sell them in Thailand. The change in the law comes after the country decriminalized cannabis and hemp on June 9, making it the first country in Asia to remove the plant from its narcotics control list.

The main purposes of the plant’s legalization are for health and medical reasons as well as economic benefits but not for recreational use.

Food vendors and operators have capitalized on the relaxation in the law and come up with a range of new products featuring the weed. These range from noodles to pasta, brownies to cookies, and coffee to juices to serve the needs of consumers who are interested in experimenting with the happy edibles and users who don’t like to smoke pot but enjoy the sensation it gives.

To sell and serve marijuana-based food and drink products, food vendors and operators must abide by the regulations, the main one being that the edibles must contain less than 0.2% of tetrahydrocannabinol (THC) by weight. A higher percentage in cannabis and hemp extracts remain illegal.

THC is the main component of cannabis responsible for making people feel high.

Raising awareness about how to properly use the plant

Experts have expressed concerns over public health and safety following complaints about using marijuana in cooking.

“The cannabis edibles may not for everyone. Consuming too much of the weed can make you sick,” said Dr Suwannachai Wattanayingchoroenchai, chief of the Department of Health.

People who experience an overdose-like effect may be nauseous, have a dry mouth, and be thirsty. Many may feel dizzy, vomit, sweat and suffer anxiety and fear, he added.

“If you have an increased heart rate, chest pain or problem walking and a hard time breathing or even hallucinations, you should see a doctor,” the expert said.

Cannabis affects everyone differently, Dr Suwannachai noted. It usually takes about 1 to 3 hours to take effect.

“Keep an eye on how weed in food and drinks affects your body following a meal,” the doctor said.

He urged food vendors and operators who use marijuana as an ingredient to strictly comply with the rules to ensure consumers’ health and safety.

The Department of Health recently issued guidelines on use of the plant in cooking following the legalization.

According to the guidelines, food operators must inform customers that dishes or drinks contain cannabis or put up a sign to alert them. They must also follow the recommended portions as instructed by the Thai Food and Drug Administration. A warning that those under 18 of age, pregnant women, and breastfeeding mothers should avoid the edibles must be posted and it is forbidden to give information about the weed’s potential benefits in treating diseases.

Dr Suwannachai advised adding just 1 to 2 leaves of cannabis to a menu item no matter the cooking method – boiling, steaming or frying. Diners should also limit themselves to eating no more than two meals featuring cannabis each day.

“Make an order for cannabis-based dishes and regular dishes. You should avoid driving or operating a machine following the meal. It can cause an accident or damage.” he said.

Jessada Denduangboripant, a lecturer at Chulalongkorn University’s Faculty of Science, meanwhile advised avoiding using the plant’s buds which contain a high level of THC and other parts including the branch, the stem and the root.

“Use only the leaves for cooking,” he said.

However, a recent study conducted by a team of researchers in biochemistry at Chulalongkorn University found more than 30% of random samples of cannabis-based drinks exceeded the legal THC limit.  Over 30 samples of beverages including tea, coffee and soda mixed with a dose of THC from shops and cafes citywide were collected for the study.

The THC limit set by the Public Health Ministry is less than 0.015 milligram per 100 milliliters of drink.

Greening out on cannabis

Laced with THC, cannabis edibles can be risky for some users especially when it comes to overconsumption and accidental ingestion.

People have complained about adverse health effects as they mistake cannabis-based foods for regular foods, and are urging food vendors to inform consumers when foods they serve are cooked with marijuana.

A Facebook user using the Sirijan Teerawan account posted a warning about ‘greening out’. The user said she ingested a bitter gourd soup she bought from a food vendor that she did know contained cannabis. She felt dizziness and vomited and also experienced thirst and a dry mouth, and found it hard to swallow two hours after the meal. The symptoms persisted for two days so she sought medical attention. The doctor who treated her said she was greening out.

“Some people said they feel high when using it. But I felt very sick. Be careful if you’re inexperienced in taking marijuana,” she said.

A 43-year-old woman from Buriram said she had a really bad day after accidentally ingesting Chinese roll noodles featuring marijuana and urged food vendors to clearly post a sign.

“Vendors should use it responsibly. They have harmful effects on kids, the elderly, pregnant women and those with certain health problems,” she said.

Concerns were also raised over the recreational use of marijuana among children due to widespread use following the plant’s decriminalization.

On the same day, the country made cannabis legal, the Royal College of Pediatricians of Thailand issued an open letter calling on the government to ban the use of cannabis and weed-based products among those under 20 of age without a doctor’s approval.

Cannabis use among children can affect the developing brain, the letter said.

Many have complained about the move to legalize cannabis without any controls, especially the lack of any law prohibiting underage use.

There is currently no law in place regulating the proper use of weed, though a public nuisance violation in the case of smoking pot in public can land the user a jail term of 3 months and/ or a maximum fine of 25,000 baht.

The Cannabis and Hemp Act will be used as a tool to control, administer and restrict the cultivation, processing, and use of cannabis and hemp. But a new draft law on the plants control is now being considered in parliament.

A few weeks ago, Deputy Prime Minister and Public Health Minister Anutin Charnvirakul issued regulations to designate cannabis and hemp as controlled plants, banning the plants for people under 20 of age, pregnant women, and breastfeeding mothers unless they have permission from doctors.

The Ministry of Education later banned the plants from all schools nationwide. The Dean of the Faculty of Medicine’s Siriraj Hospital, Mahidol University, meanwhile, issued a ban on cannabis use in foods and drinks on the university’s premises.

Bangkok Governor Chadchart Sittipunt also declared all schools under the Bangkok Metropolitan Administration as cannabis-free zones, banning the sale of food and drinks mixed with the plants.

The announcement came after four males including students age 16 and 17 years were admitted to the hospital for a cannabis overdose. One died.

The 16-year-old was treated in an intensive care for an overdose, while the 17-year-old had palpitations after consuming the weed.

Ready or not, Thailand finally made it legal.

Cannabis cookies are not your grandma’s cookies. Learn about the plant, and its effects which can be harmful as well as beneficial, follow the rules, and use it safely and responsibly. 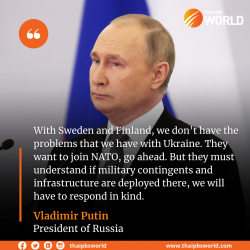