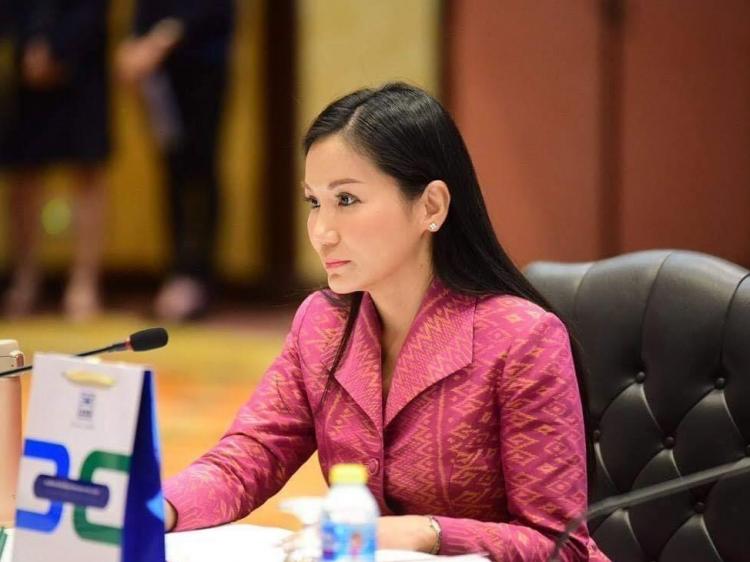 A former vice minister, assisting Former Finance Minister Apisak Tantiworawong of the previous administration, Mrs. Narumon is said to have been involved in proposing and drafting the Palang Pracharat party’s policies for the election campaign, including agricultural policy and the Pracharat welfare card project.

Informed party sources said Mrs. Narumon has already tendered her resignation as a party-list MP to the House of Representatives, to avoid allegations of political conflict by holding the spokesperson post and retaining her MP’s status.

Mrs. Narumon is ranked in the fifth place of the Palang Pracharat’s party-list MPs.

Filling Mrs. Narumon’s seat as an MP will be Mr. Pornchai Trakulwaranont, who is due to be sworn in at parliament on August 7th, along with two new MPs from the Bhumjaithai party, Colonel Setthapong Maleesuwan and Marut Massayawanich, before they can perform their duty in parliament.

Setthapong and Marut replace Songsak Thongsri and Weerasak Wangsupakitkoson who have been appointed deputy interior and deputy commerce minister respectively.

Meanwhile, Pheu Thai MP Suthin Klangsaeng said that the party will meet this week to seek approval from party members to submit a petition to the Constitutional Court challenging the qualifications of some cabinet ministers.

He added that the party will also seek a clarification from one of the independent organizations about the legal status of the cabinet, after the oath used during the swearing-in ceremony was reported to be incomplete. 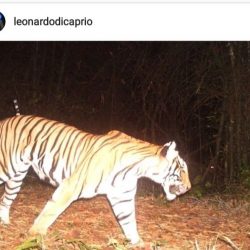 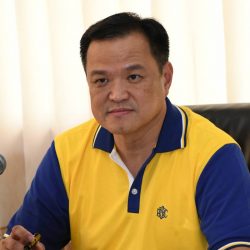