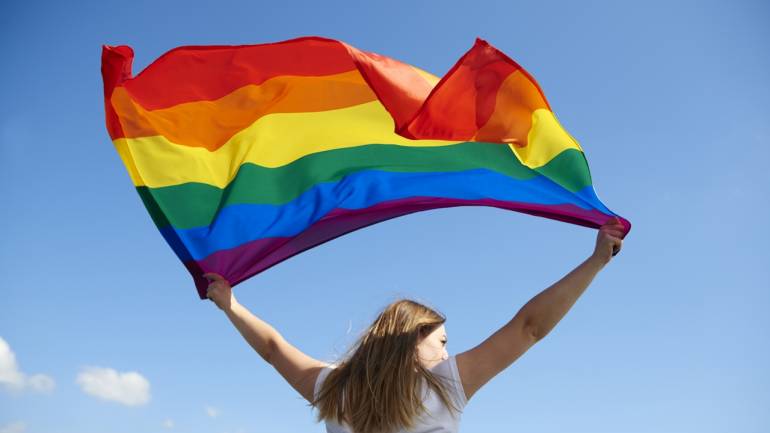 The district director, Pongjakarin Tavornpong, said today (Tuesday) that this first ever such service in Thailand is intended to offer members of the LGBTQ community a chance to have their relationship recognised, with the issuance of a certification from the district office, while same sex marriage is not yet legally recognised in Thailand.

Pongjakarin made clear, however, that the marriage registration is not legally binding, but intended to send a message to the public that there are many people in the LGBTQ community who are yearning for the same rights as heterosexual couples.

The district chief officer said that the initiative, which has been publicised, has received a widespread and positive response, adding that the office has been trying to convince opponents of the move to understand the office’s real intention, which is to promote equal marriage rights for all groups in Thai society.

He expressed hope that the Bang Khun Thian district office’s move will apply some pressure, to those responsible for drafting or amending laws regarding same sex marriage, to speed up deliberations.

In November 2021, the Constitutional Court ruled that Section 1448 of the Civil and Commercial Code defining marriages as only between men and women is constitutional, following a petition filed by two LGBTQ persons seeking same-sex marriage, prompting outrage among the community and their supporters.

In July 2020, the cabinet approved a draft bill on civil partnership, which does not guarantee as many rights as what has been proposed in a marriage equality draft bill. The former has been rejected in Parliament, pending revisions and another proposal, while the latter is in the Parliament’s long queue of draft bills to be debated on.

All couples will receive a souvenir from the sponsors of this activity on Valentine’s Day.

For those who are interested, the event will be held at “The Bright” on Rama 2 Road from 8am until noon. Heterosexual couples can also register. 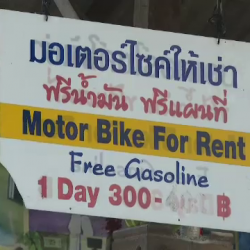