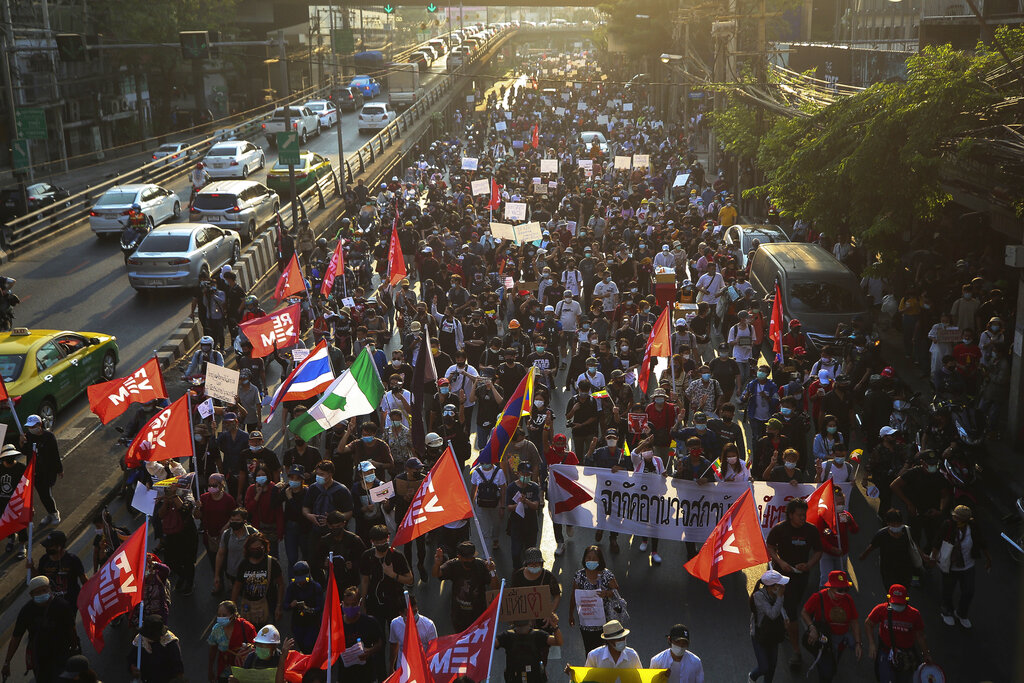 Ahead of planned protests in Bangkok on Saturday, by various activist groups, Supreme Commander General Chalermphol Srisawat, in his capacity as the security chief of the current emergency situation, issued an announcement forbidding public assemblies or public activities which may lead to the spread of COVID-19 in Bangkok and the provinces of Samut Prakan, Samut Songkhram, Nonthaburi, Nakhon Pathom and Pathum Thani.

Due to the ongoing risk of the spread of the virus, the announcement said it is necessary for restrictions to be strictly enforced, such as social distancing and the wearing of face masks in public, to prevent cluster infections, which may spread widely and cause further damage to the national economy.

Unless public assemblies, such as protests, have prior approval from the authorities concerned, violators of this ban will face jail terms not exceeding two years and/or a maximum fine of 40,000 baht.

The announcement was published in the Royal Gazette Friday and takes immediate effect. 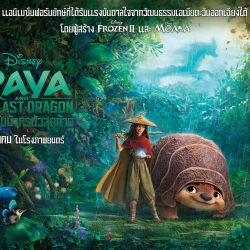 Raya: a heroine to call our own 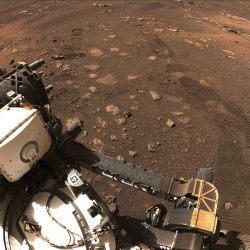