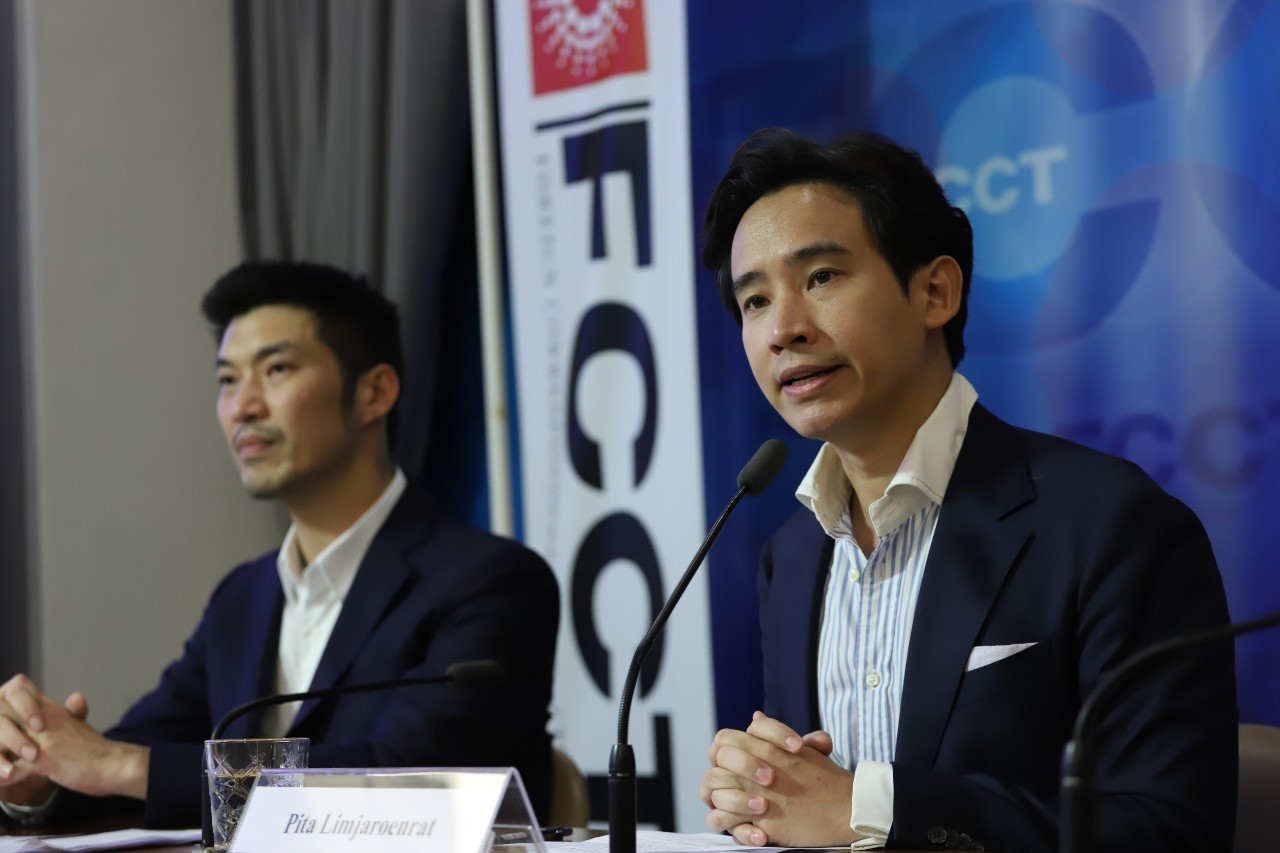 Their party has been dissolved and its executives banned, but that hasn’t stopped members of the now-defunct Future Forward from pursuing their dream. Thai PBS World’s Political Desk examines challenges awaiting it.

Last Sunday, Pita Limjaroenrat announced he was leading the 54 remaining MPs of the dissolved party to Move Forward or Kao Klai Party. Soon after the announcement was made, #Kaoklaiparty began top trending on Twitter.

But having won the nation’s attention, the reincarnated Future Forward now faces huge challenges. Can the smaller party, with a smaller personality, carry the ideological torch that earned its predecessor mass popularity? Will it even survive until the next general election?

The Future Forward Party was dissolved by the Constitutional Court last month for taking a Bt191.2-million loan from its leader, Thanathorn Juangroongruangkit. The same ruling saw 16 of its executives, including Thanathorn, banned from politics for 10 years.

Ten of the party’s MPs promptly defected to the government side, while the remaining 55 will next week join the Pita-led Move Forward Party so they can maintain their status as MPs.

Political analysts, however, believe the new incarnation of Future Forward faces a rocky road ahead.

On the one hand, the second-generation Future Forward MPs need to maintain the party’s ideology – improving the social and political structure and reforming the establishment and military. On the other hand, they will need to adjust their strategy to avoid the fate that befell their predecessors in the dissolution case.

More than 6 million people voted for the Future Forward Party in March last year because they liked its ideology, said Yuthaporn Issarachai, a political scientist from the Sukhothai Thammathirat Open University.

“So, the Kao Klai party has to maintain the same ideology, otherwise they will be failing their voters and this could affect them in the next general election,” Yuthaporn told ThaiPBS World.

Future Forward made a stunning debut in the March 24, 2019 elections. Barely two years old, the youth-oriented party campaigned on a platform of liberal values and political dissent and came in third after Palang Pracharath and Pheu Thai.

The party made strong moves against the arch-royalist establishment and caught the political limelight with its pledge to end the army’s role in politics and society.

That position drew a backlash that ended with the disbandment ruling, and the new party under Pita’s leadership can expect to find itself under fierce renewed attack from opponents.

Titipol Phakdeewanich, dean of political science at Ubon Ratchathani University, said Kao Klai cannot afford to sit back, because the opponents will use state or legal mechanisms in a bid to eliminate the party.

The main challenge for the new party is to evade attacks by the establishment and ensure that history doesn’t repeat itself, Titipol told Thai PBS World.

Political analysts warn Kao Klai must step carefully in the political minefield, starting by distancing itself from the banned former party leaders.

Critics say that given many of the 55 MPs, including Pita, are new-face politicians with little experience, former party leader Thanathorn, ex-secretary general Piyabutr Saengkanokkul and ex-spokesperson Pannika Wanich will be pulling the strings from behind the scenes.

Thanathorn and Pita have publicly announced they are not in contact with one another, but the reality may be different.

And if Kao Klai takes the wrong path, it could be accused of being involved with banned politicians, which may lead to the party being disbanded, Yuthaporn added.

Political observers say Pita appears softer and more willing to make compromises than his hard-line predecessor, Thanathorn. Hence, they doubt if he will be able to maintain the party’s progressive ideology and push to reform the military.

However, if Pita makes compromises to avoid establishment attacks, the party will lose the support of voters, Yuthporn warned.

“I don’t think it’s a good strategy to recalibrate the party’s stance or policies. If he chooses to do that, then they are no different from other parties,” said Yuthaporn.

Politics, however, is a game of negotiation and compromise, and sometimes a more flexible stance can benefit a party.

“Being aggressive may not be very clever. Making compromises is normal in politics, provided these compromises are not made with the authorities or the military,” Titipol said.

The academic believes Pita is a good long-term choice as his softer personality may attract voters who were wary of Thanathorn’s uncompromising style.

Titipol also believes that if Kao Klai can survive until the next election in three years’ time (assuming the Prayut government lasts its full term), the party can gain momentum and win mass support.

“I think Kao Klai has a future in Thai politics. They will gain backing from the young generation, which is watching Kao Klai grow with them and will be more inclined to vote for them amid public frustration with the current government,” Titipol said.

Meanwhile, slapped with a 10-year ban from politics, Thanathorn and his former party executives have founded a new entity called Future Forward Group to maintain pressure outside Parliament.

Observers see this as a shrewd strategy that allows Thanathorn and Co to make informal political connections both inside and outside Parliament for Kao Klai. This move will also help Kao Klai gain support from the grassroots, civil society and students, they say.

However, those plans may be derailed by a jail sentence.

The Election Commission on Tuesday decided to press criminal charges against Thanathorn for violating Article 151 of the MP election law.

Article 151 stipulates that those who apply for an MP candidacy despite knowing that they do not qualify under the law can face a jail term of up to 10 years, a fine of between Bt20,000 and Bt200,000 and well as get their voting rights suspended for 20 years.

This criminal case follows the Constitutional Court’s verdict last November to disqualify Thanathorn as MP for holding shares in a media company while applying to become an MP. 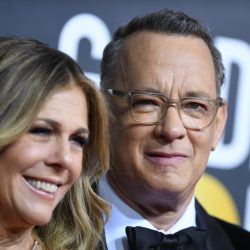 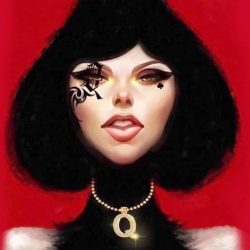