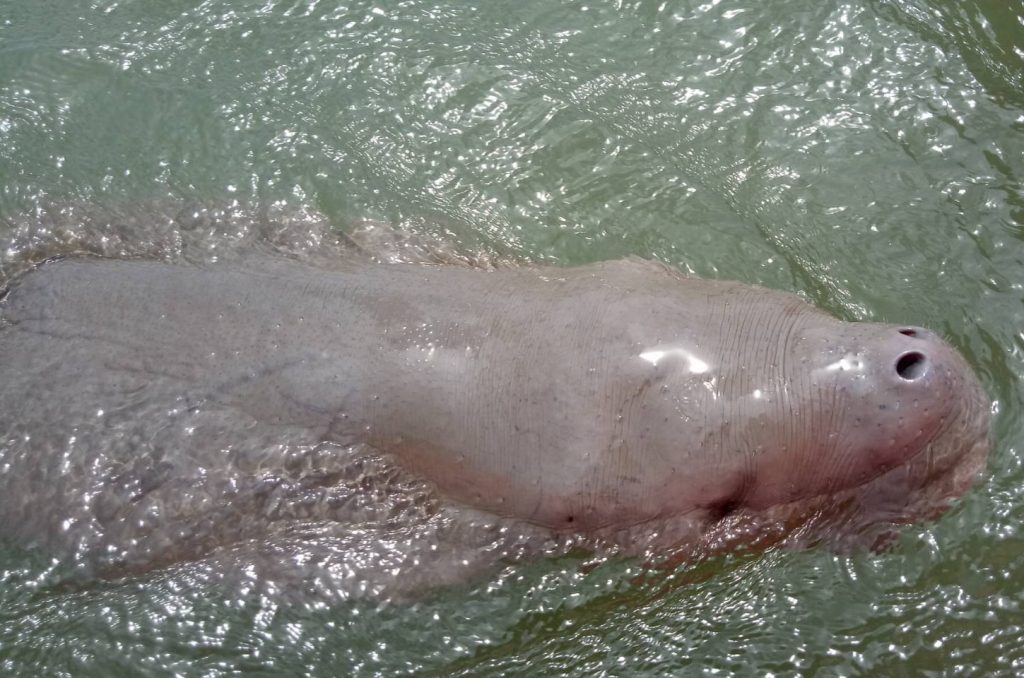 Thailand’s Department of Marine and Coastal Resources reports that Yamil, the baby dugong found stranded in the southern province of Krabi on July 1st, died of shock and cardiac arrest at 9.35pm today (Thursday) after suffering indigestion and gastroparesis over the past few days.

A Facebook post by the Department of Marine and Coastal Resources said Yamil was sent from Phuket Marine Biological Centre to Wachira Hospital in Phuket at about 6pm on Thursday for an endoscopy to observe its gastrointestinal tract, which was found to be full of sea grass, its normal food.

According to the post, however, the sea grass had obstructed Yamil’s gut, causing its digestive system to stop functioning. This resulted in a buildup of gas in the digestive system, leading to the rupture of blood vessels and infection.

The gas also made it hard for Yamil to breathe, said the post, adding that only 20% of sea grass could be dissolved by ultrasound and veterinarians had to stop the treatment for fear that the baby dugong might not survive the treatment. 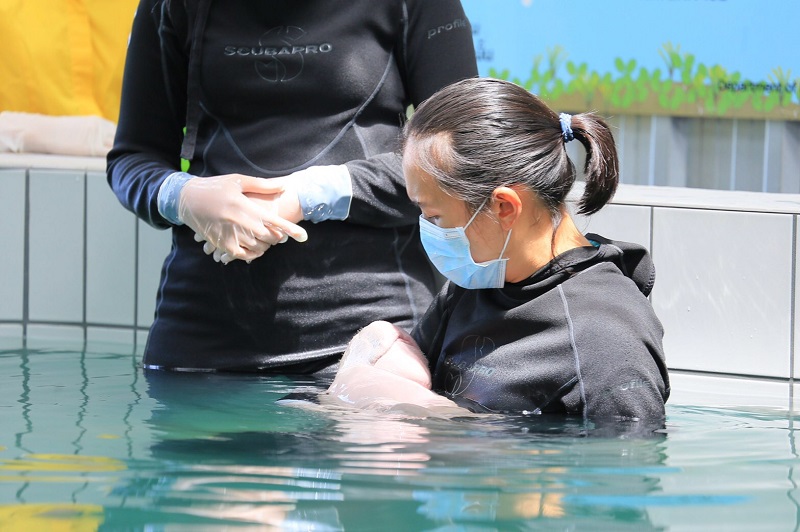 Her Royal Highness Princess Sirivannavari named the dugong ‘Yamil’ when he was moved from Krabi to Phuket for treatment and rehabilitation by veterinarians. The animal was originally rescued by villagers.

His care has been sponsored by the Princess. Yamil, in the Yawi dialect, means “handsome young man of the sea”.

Dugong are most commonly sighted in the Andaman Sea in the territory of Chao Mai national park and adjacent areas because there is abundant seagrass, which is their main food source.

A dugong’s lifespan could be as long as 70 years if they are not beached. 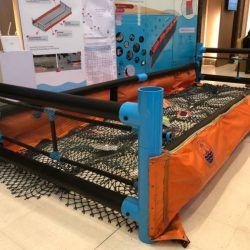 Floating trash collectors to be used in 13 coastal provinces 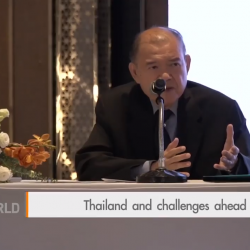 Thailand and challenges ahead