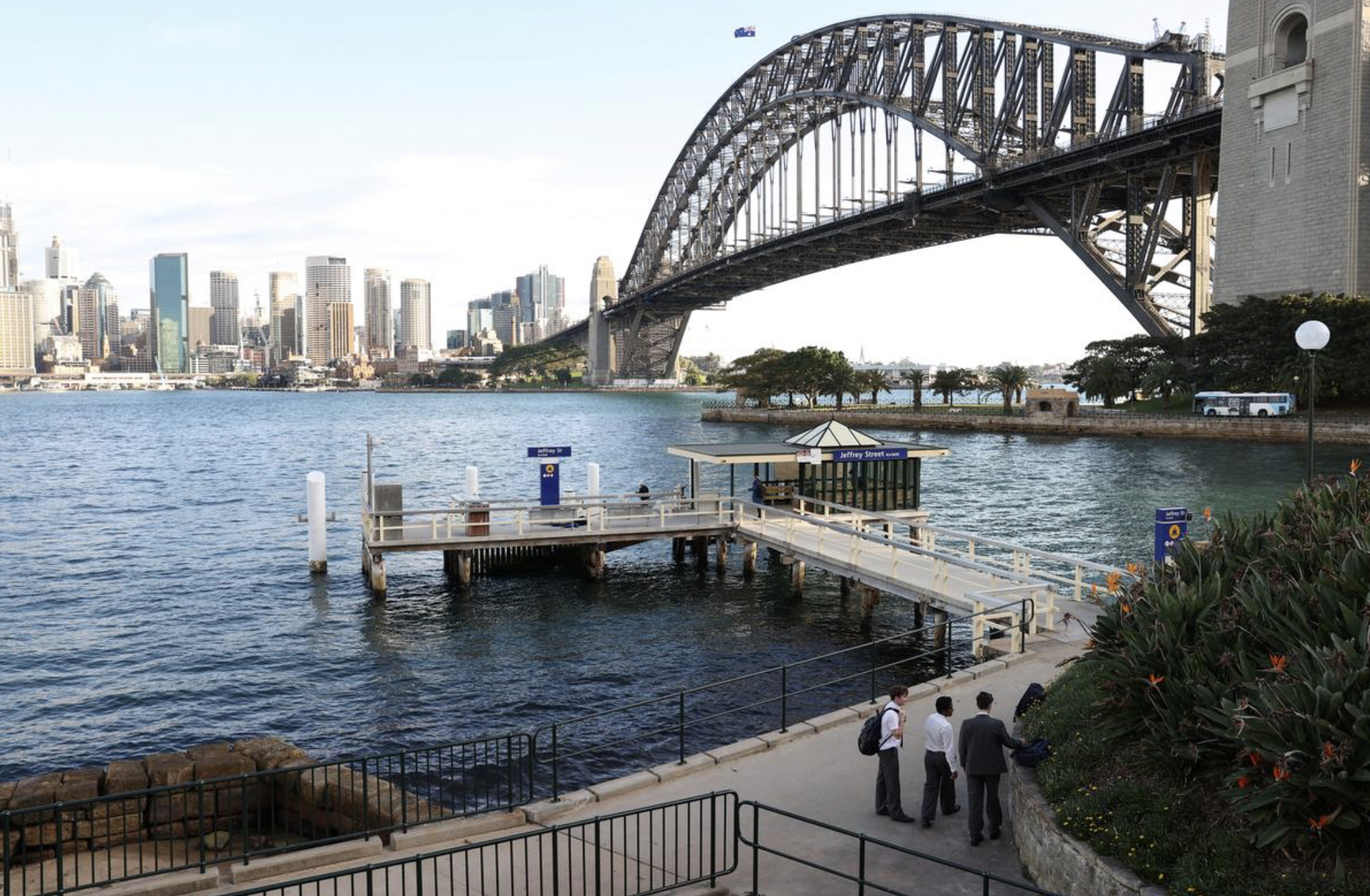 FILE PHOTO: Students wait for a commuter ferry under the Sydney Harbour Bridge amidst the easing of the coronavirus disease (COVID-19) restrictions in Sydney, Australia, May 20, 2020. REUTERS/Loren Elliott

Australia has reported just over 7,100 COVID-19 infections, including 102 deaths, well below figures reported by other developed countries.

With fewer than 20 new COVID-19 cases most days, Australian states are pressing ahead with a three-stage plan to remove most social restrictions imposed by July.

In New South Wales, which includes the city of Sydney, children returned to full-time face-to-face learning on Monday, allowing many parents to return to offices.

But officials warned locals to expect travel delays, with buses and trains operating at significantly reduced capacity due to distancing requirements.

“We just need everyone to be patient.”

Prime Minister Scott Morrison has said the reopening of schools is essential for revive Australia’s economy.

But state squabbles over domestic borders continue to simmer.

While the federal government has devised a plan to reopen the national economy, the implementation is left to individual state and territory leaders, who come from opposing political parties and have different views on how much unrestricted movement should be allowed.

Around 120 million domestic overnight tourists spent a record A$80.7 billion ($52.79 billion) last year, according to government data, accounting for almost half of all tourism spending.

Morrison’s management of the crisis has come into focus after it was revealed on Friday an administrative error had vastly overstated forecast expenditure for a wage subsidy scheme for workers left unemployed by the shutdown. 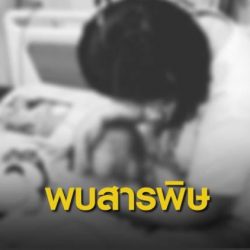