Attempt in Parliament to stall the Opposition’s charter amendments aborted 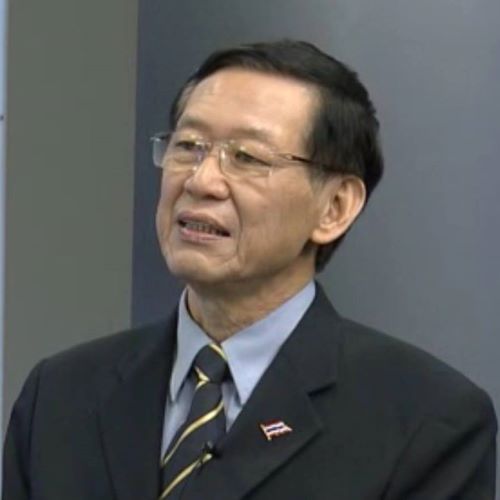 During the debate on proposed amendments, submitted by both the Government and Opposition camps this morning (Wednesday), Paiboon asked Chuan, who chaired the joint session, why his motion had not been included in today’s agenda.

Paiboon’s motion sought a ruling from the Constitutional Court on the constitutionality of the Opposition’s four motions, claiming that they bear similar signatures.

Clarifying the issue, Chuan said that the Secretary-General of the House had summoned a team of legal experts to discuss the matter and they had concluded that the MPs could sign all four motions because the contents of the motions differ and there is no law prohibiting them from doing so.

Paiboon did not object to the Pheu Thai Party’s proposal to amend Section 256, to pave way for the creation of a Constitution Drafting Assembly to rewrite the whole charter, because the Palang Pracharat Party had proposed a similar amendment. 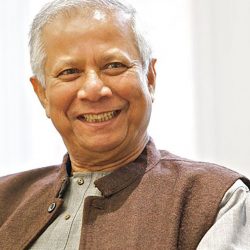 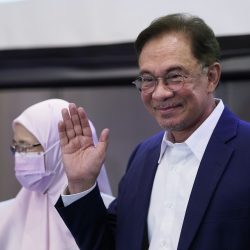