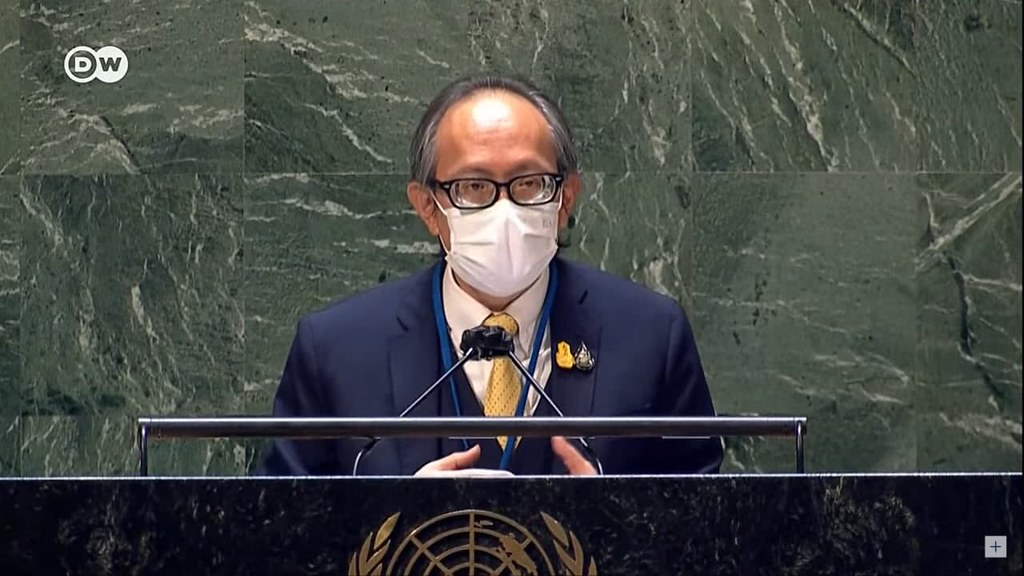 During the 11th Emergency Special Session of the UN General Assembly (UNGA), Thailand has joined 140 countries voting in favour of the resolution to condemn Russia’s aggression against Ukraine, while 5 voted against and 35 abstained.

Vietnam and the Lao PDR were the only ASEAN countries to abstain, as well as countries such as China, India, Iran, and Iraq.

The five states voting against the resolution were Russia, Belarus, North Korea, Eritrea and Syria.

Dr. Suriya Chindawongse, Permanent Representative of Thailand to the United Nations, explained that Thailand carefully considered the draft and voted in support of the resolution because of the overriding importance Thailand attaches to the principles contained in the United Nations Charter and international law, in particular respect for sovereignty, territorial integrity and the non-use of force against countries.

His statement also underlines the deep concern for the people affected by the tensions and the humanitarian consequences. Thailand is also concerned with the potential longer-term consequences on a rules-based international order while renewing its call for peace and for all parties to enhance dialogue.

Previously, Foreign Minister Don Pramudwinai had said that Thailand may need to adjust its policy on the Russian invasion of Ukraine, but would not rush to condemn Russia, because it would not help to improve the situation.

Russia has intensified military attacks on Ukraine during the past week, which have caused an international backlash. Countries, including the United States, Canada, the United Kingdom, Germany, Australia and Japan, have imposed unprecedented sanctions on Russia.

According to the United Nations, at least one million refugees have fled Ukraine to neighbouring countries so far. 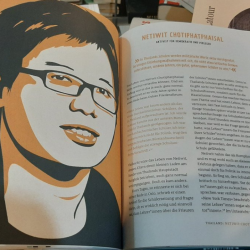 Netiwit Chotiphatphaisal: The student leader fighting against dictatorship as ‘messenger of social sanity’