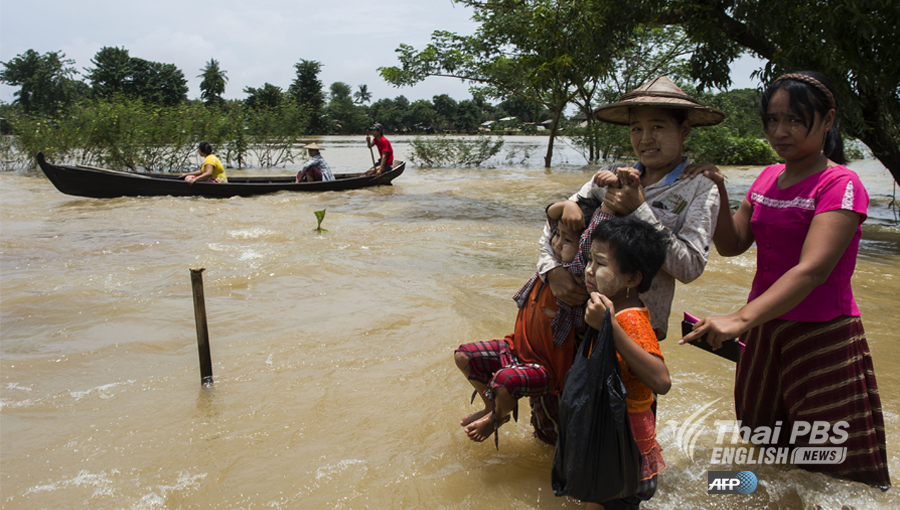 Residents make their way in floodwaters in Shwegyin, Bago region on Wednesday. Fears that embankments could burst under fresh rains have mounted in flooded southeastern Myanmar, where more than 130,000 people have been forced from their homes and a dozen people killed.

The Association of Southeast Asian Nations (ASEAN) has said the regional group is ready to provide relief and humanitarian assistance to Myanmar amid the massive floods that swept through several regions and states.

Lim Jock Hoi, ASEAN secretary general, said in an open letter to Daw Aung San Suu Kyi that the ASEAN Coordination Centre for Humanitarian Assistance (AHA) and the secretariat in Jakarta stand ready to provide any assistance to a member, according to Myanmar Times

“It was with great concern that the impact that the catastrophe has had on an increasing number of people, requiring immediate provision of temporary shelters and aid assistance to the communities,” the letter said.

U Kyaw Lin, an ASEAN affairs analyst, said Myanmar should accept the group’s offer since it is part of the organization. 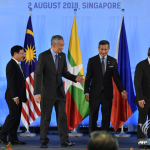 ASEAN seeks cybersecurity deal with Russia after series of hacks 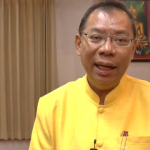