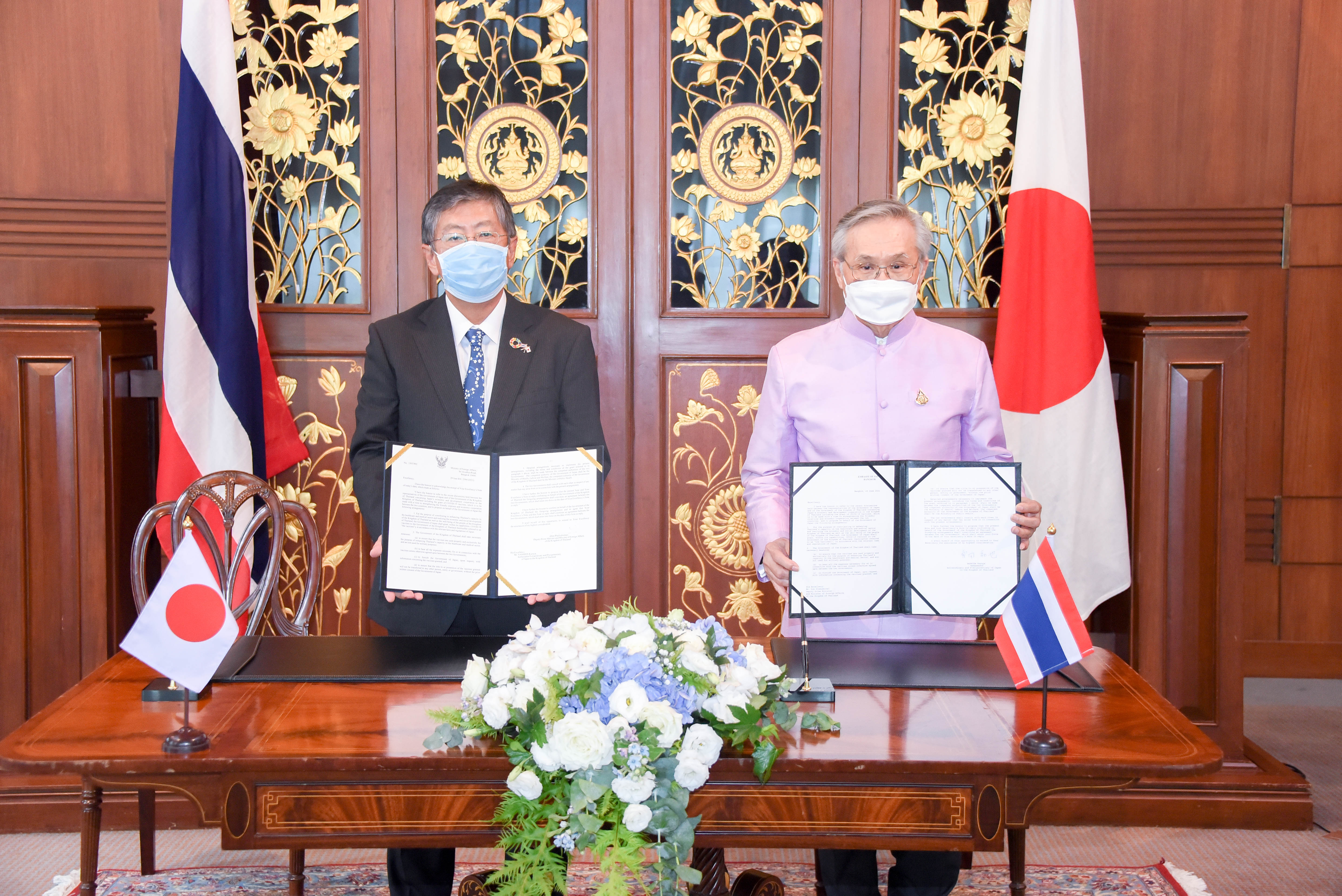 An agreement was signed, between the Thai and Japanese governments today (Tuesday), for the donation by Japan of 1.05 million doses of AstraZeneca COVID-19 vaccine, with the delivery to Thailand scheduled on July 9th.

The agreement bars the Thai government from using the vaccine for military purposes and from transferring it to other governments, individuals or agencies without consent from the Japanese government, while requiring the Thai side to pay for the transport and to disclose information on administration of the vaccine when asked, said Deputy Government Spokesperson Rachada Dhnadirek.

Hailed as a gesture of good faith that reflects the cordial bilateral relationship between the two Asian countries, the move is aimed at alleviating the COVID-19 situation in Thailand, as infections continue to increase, with Bangkok recording a new record high of 1,692 cases today.

Thailand has received about 4.8 million doses of AstraZeneca to date, with 1.3 million more expected later this week from Siam Bioscience. The country has procured a total of 61 million doses of the British-Swedish vaccine for delivery this year. 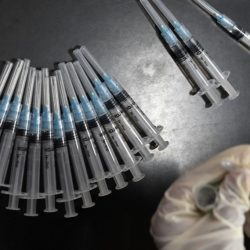 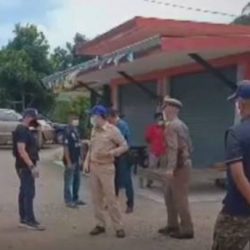