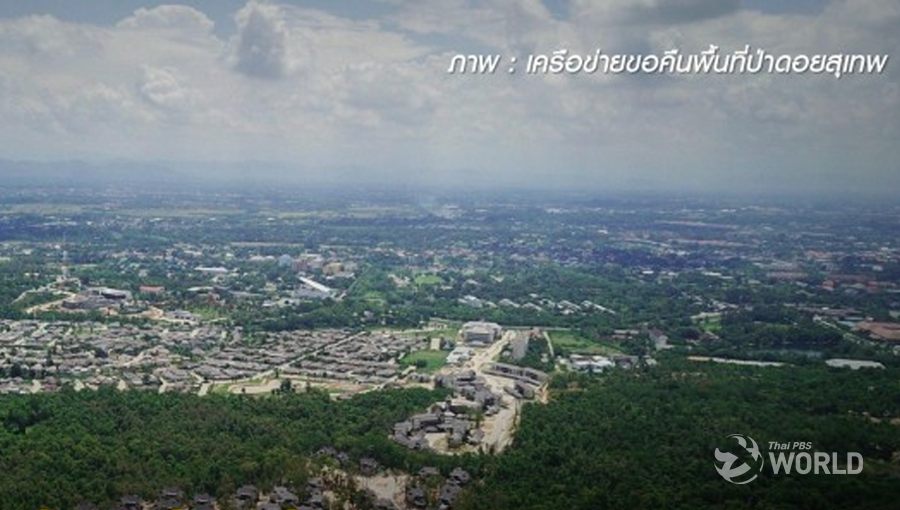 Chiang Mai provincial administration and a network of civic groups opposing the Doi Suthep housing project for judges and officials of Region 5 Appeals Court agreed at a meeting today that the 45  housing units for judges must be immediately vacated.

The controversial  housing units and the condominium building must be returned to the Treasury Department as quick as possible.

Despite the agreement, Mr Thirasak Roopsuwan, a representative of the network of civic groups said that it would press ahead with their plan to hold a rally at Tha Pae city gate on August 26 to reaffirm their demand for the dismantling of all the construction structures of the Region 5 Appeals Court at Doi Suthep so that the area in question can be restored to its natural status.

The Office of the Judicial Affairs has asked for a new land plot at the plants research centre in Chiang Rai from the Agricultural Technique Department to be developed into a new home and office of the Region 5 Appeals Court. 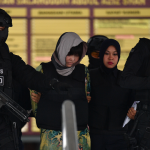