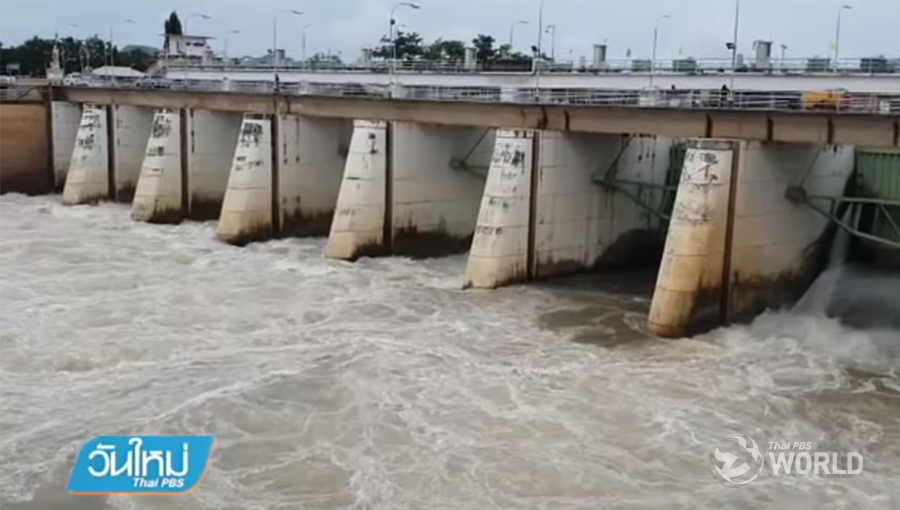 The Office of National Water Resources is keeping a close watch on eight large-sized dams which are holding water at alarming levels, ONWR secretary-general Somkiat Prajumwong said on Friday.

In particular, water in both the Nam Un and Kaeng Krachan dams is now 103% of their holding capacities.

Mr Somkiat said agencies concerned have been instructed to discharge excessive water from these dams. Governors in respective provinces are now playing a central role in issuing flood warnings and launching relief operations.

Less water is also flowing into the Kaeng Krachan dam. However, the water level in the dam may go up higher next week if there is more rain. Therefore, it is still necessary for the dam to continue to discharge water downstream. 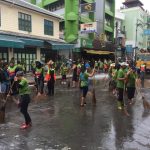 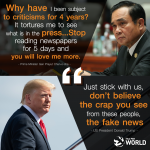