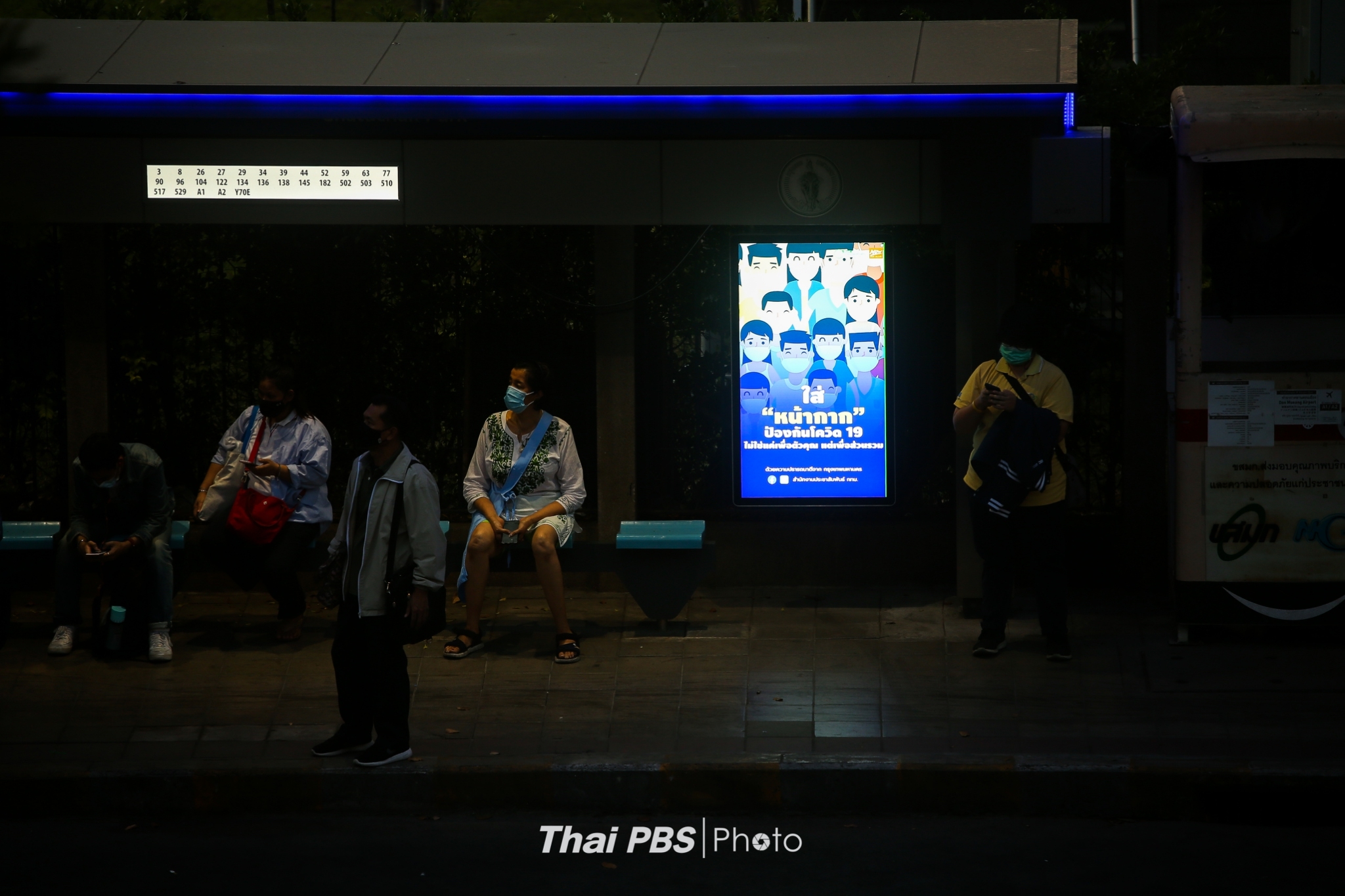 Cumulative infections, since early last year, are 12,054, with 9,015 recoveries and 2,969 others are still being treated in hospitals, including ten in a critical condition and on respirators. The death toll stands at 70.

Since December 15th, which marks the start of the second outbreak, 7,817 infections have been recorded in 61 out of Thailand’s 77 provinces.

Dr. Taweesin said that the first three cases in Phatthalung province were found during pro-active screening.

He stressed the need for pro-active screening and public cooperation in Red Zone provinces, especially in Samut Sakhon where there are hundreds of thousands of Myanmar migrant workers, thousands of whom are asymptomatic cases, adding that the more screenings are done, the more cases are found. 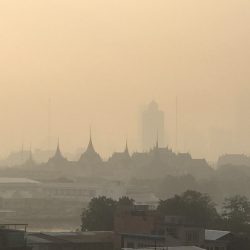 59 areas in Bangkok and suburbs polluted with excessive PM2.5 on Sunday 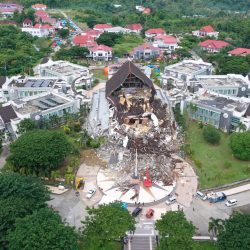