34 injured in parliament rally, protesters to return to Ratchaprasong Wednesday 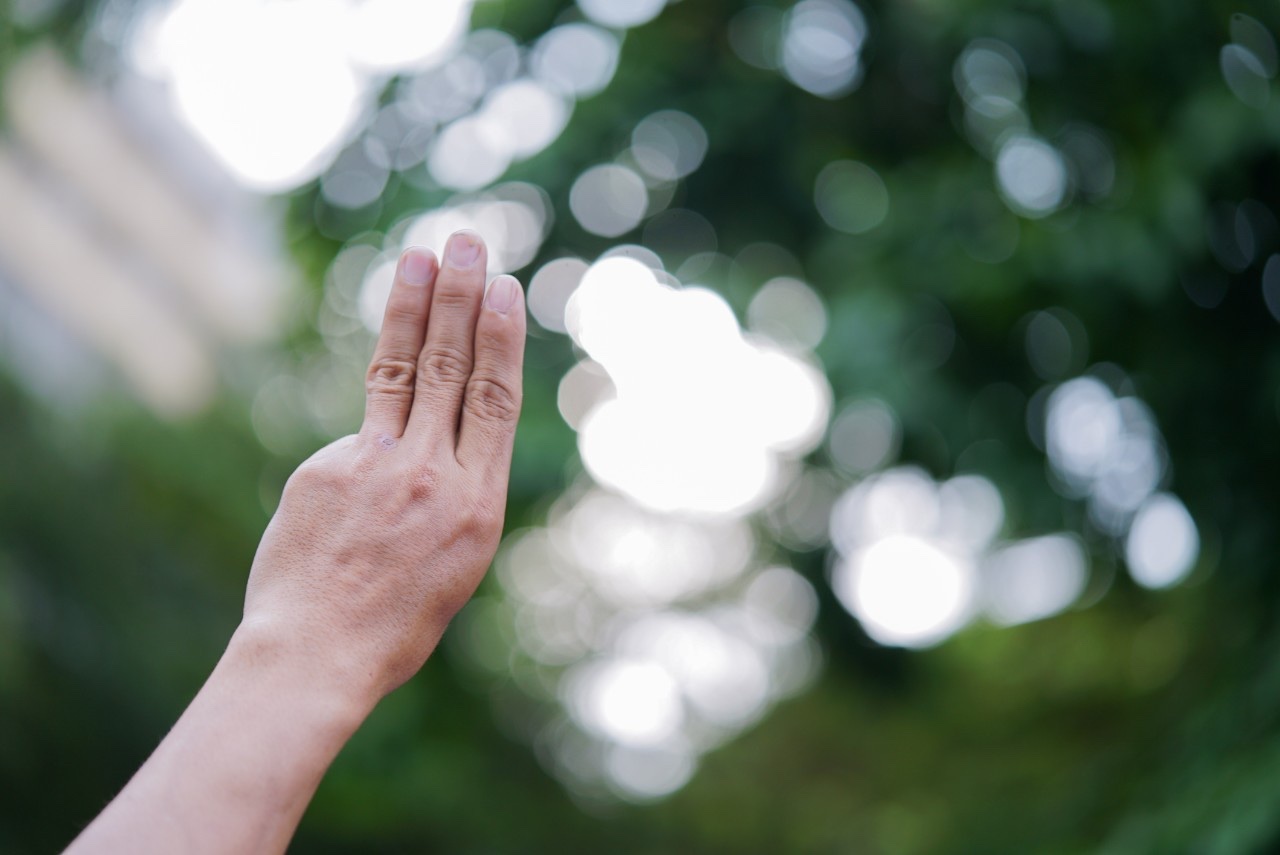 At least 34 people were injured in scuffles with police during a rally in front of the parliament Tuesday while protesters vowed to return for another major demonstration at Ratchaprasong intersection in the heart of Bangkok on Wednesday evening to await the result of the Parliament’s vote on the constitutional amendment bills.

Thousands of protesters tussled with police before they managed to break through police barriers to occupy the area at the front gate of the Parliament on Tuesday evening.

Police said at least 34 people were reported to be injured in the skirmishes during which they were bombarded with high-pressure water jets and tear-gas. At least four of the injured admitted to the Vajira Hospital were reported to have gunshot wounds.

The protesters were able to occupy the area in front of the compound at around 7 pm after overcoming the police barriers.   Shortly before 9 pm, protest leaders announced that they were ending the rally and called on the protesters to gather at Ratchaprasongintersection at 4 pm tomorrow.

Anond Nampa, one of the protest leaders, said their target was the police headquarters nearby.

“It will be our biggest rally,” Anond said.

As police tussled with the protesters outside the parliament, inside parliamentarians continued to debate on the seven draft bills seeking to amend the constitution.  At one point, some of the opposition MPs pleaded with House Speaker Chuan Leekpai to ask police to refrain from using force against the protesters.

The protesters called for the MPs and senators to vote for a draft bill submitted by iLaw, a non-governmental human rights group.  The bill, one of the seven debated by parliament and which was signed by more than 90,000 people, seeks a totally new constitution.  It basically leaves open the possibility of amendments to all chapters of the current constitution, including those related to the monarchy.

Earlier in the afternoon, police tried without success to hold back the protesters who tried to advance toward the parliament compound using high-pressure water jets. Deputy police spokesman Pol Col Krissana Pattanacharoensaid police decided to use water cannons against the protesters after they ignored their warning to step back.   He said police had declared the areas within the 50-metre radius around the parliament off-limits to the protesters.

Many of them stayed behind and clashed briefly with the anti-government protesters. But at one point later, protesters on both sides were seen embracing each other under a hail of projectiles before agreeing to a truce. 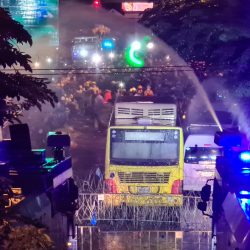 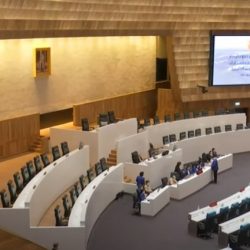