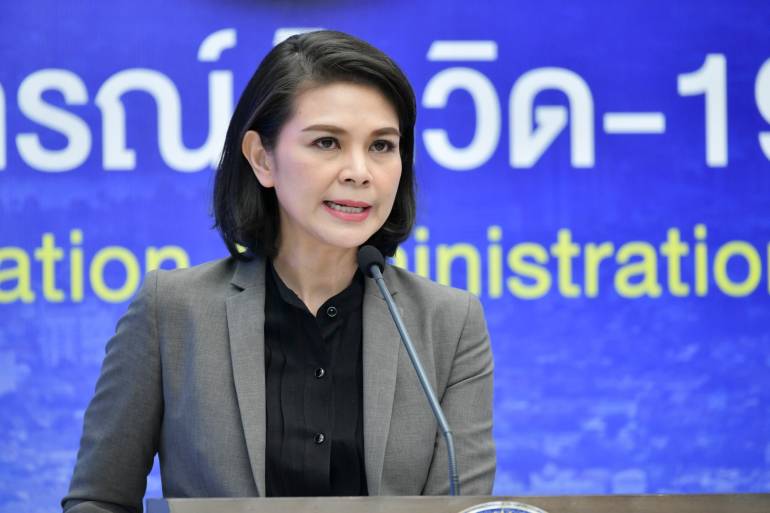 CCSA deputy spokesperson Dr. Apisamai Srirangsan said today that, of the new cases, 142 were locally-acquired infections and 8 are among arrivals from abroad.

Of the locally-acquired cases, 104 were found during proactive screening and 38 are among those under observation or treatment. Samut Sakhon tops the list for the most new cases with 88, followed by Pathum Thani’s 42, Bangkok’s 5 and 1 each in Maha Sarakham, Ayutthaya, Tak and Nakhon Pathom.

Total recoveries now stand at 23,946, while 1,083 patients are still being treated in hospitals and the death toll is 82.

Dr. Apisamai said that the committee tasked with reviewing restrictions will propose an adjustment of the colour coded zones to the CCSA next Monday, corresponding with the COVID-19 situations as follows: increase green zones from 4 to 54 provinces; reduce yellow zones from 17 to 14 provinces; reduce orange zones from 20 provinces to 8 provinces and maintain Samut Sakhon in the red zone.

The changes would mean that restrictions on businesses and other activities in the provinces under different zones will be eased accordingly.

She also reconfirmed that the first lot of Sinovac vaccine from China is due to arrive in Thailand on February 24th. 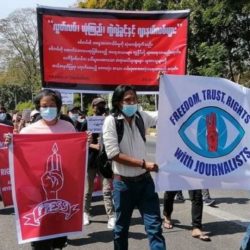 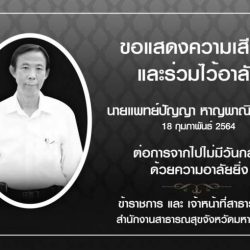