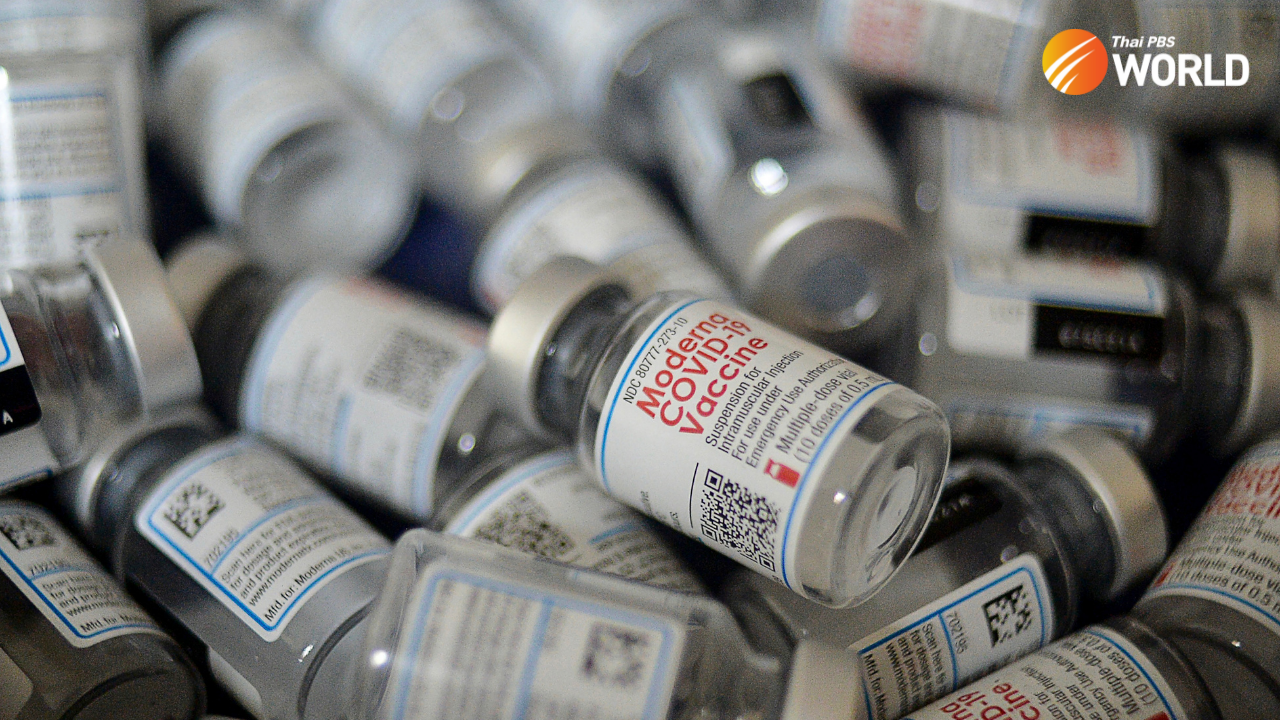 Zuellig Pharma, the sole distributor of Moderna vaccine in Thailand, has informed the Thai Red Cross Society (TRCS) that the company has already notified the manufacturer of the order for an additional five million doses, to be delivered next year.

In a letter, dated July 18th, addressed to Dr. Phichit Siriwan, deputy director of the Relief and Community Health Bureau of the Thai Red Cross Society, Dr. Sunaiya Kitkasetpaisarn, general manager of ZP Therapeutics, explained that the first million doses of Moderna vaccine, ordered by the TRCS, had to be channeled through the Government Pharmaceutical Organization because the company could not deal directly with the TRCS.

She added, however, that the company can now deal directly with the TRCS over the additional five million doses, which is now in the process of documentation preparation and contract drafting, adding that the new batch of vaccine will cover the COVID-19 variants of concern.

TRCS said it has been in contact with Zuellig Pharma, since April this year, over the procurement of one million doses of Modern vaccine, which are to be administered free of charge. 500,000 doses of US-donated Pfizer vaccine to be given to Thailand’s frontline medics 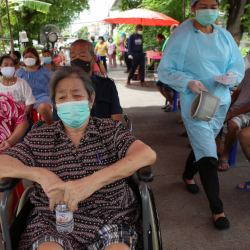